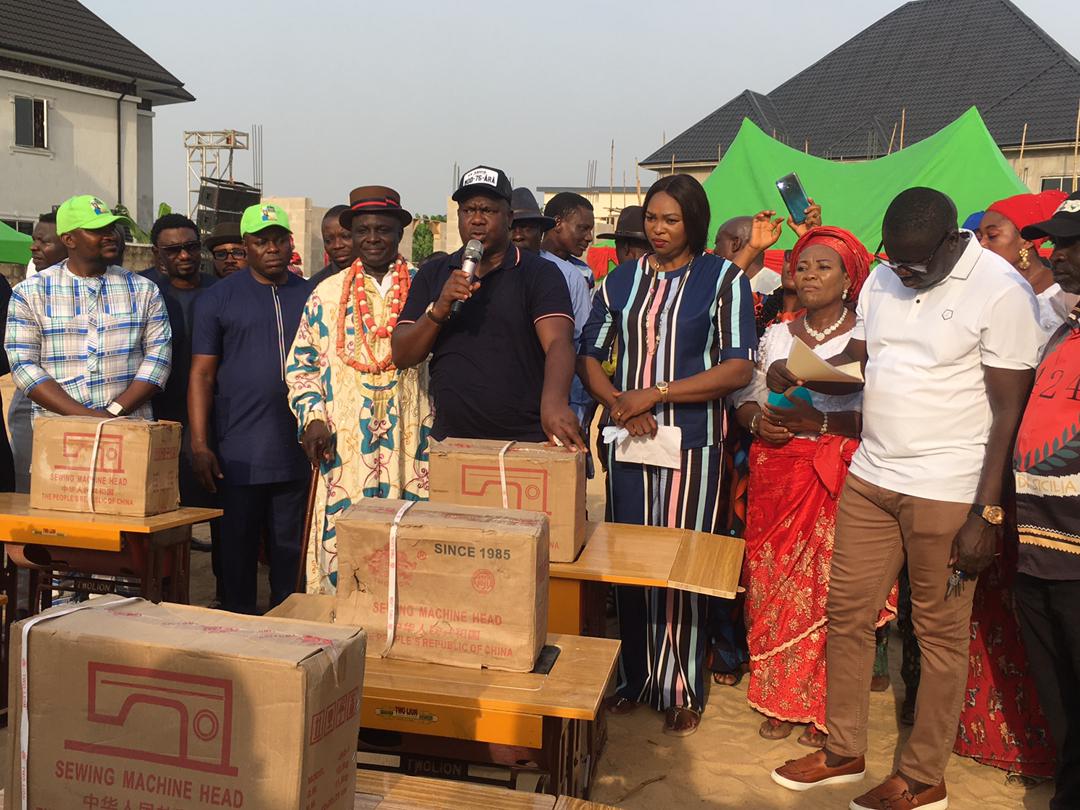 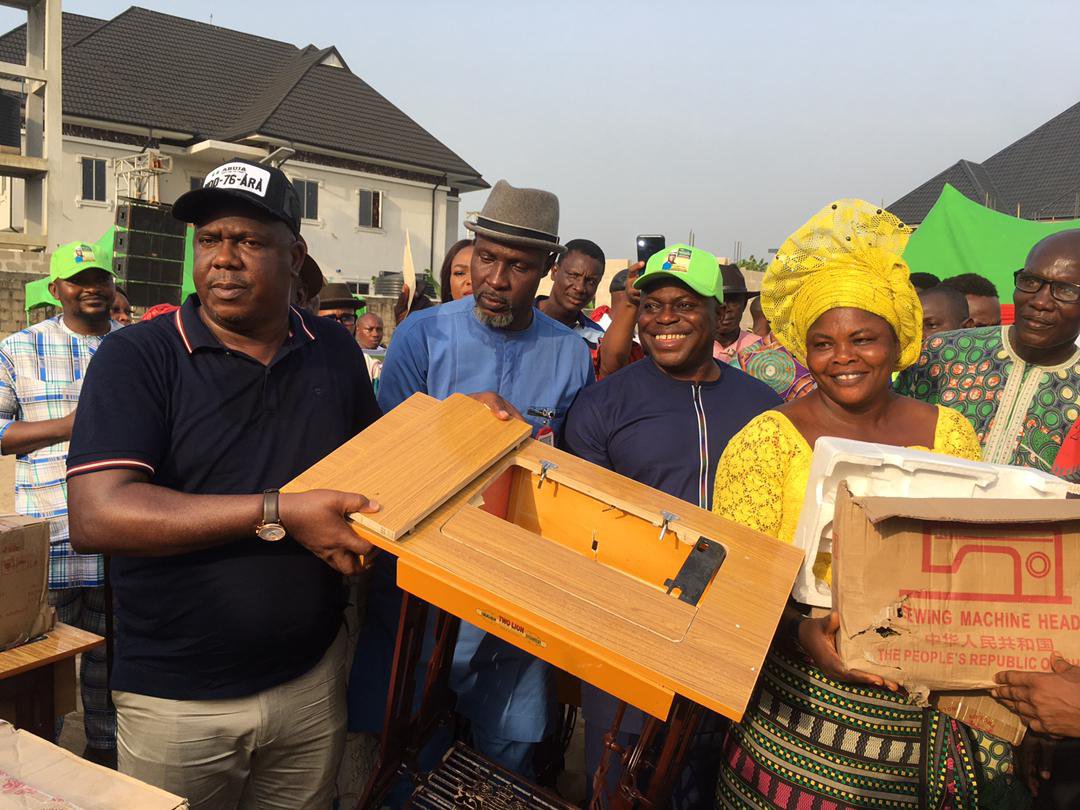 Senator representing Bayelsa Central in the National Assembly, Moses Cleopas has distributed empowerment kits to over 300 women of his constituency, saying it’s in fulfillment of his campaign promises to improve the lives of members of the constituency.

Senator Cleopas who had earlier empowered youths and women in soap making, Perfume, Vaseline and Powder, said that the empowerment schemes were aimed at providing sustainable livelihood to the beneficiaries.

Over 300 women drawn from the Bayelsa Central senatorial district which compirses of Southern Ijaw, Kolokuma/Opokuma and Yenagoa Local Government area’s has benefitted from the Sustainable Development Goals being facilitated by the Distinguish Senator Cleopas Moses Zuwoghe empowerment program. 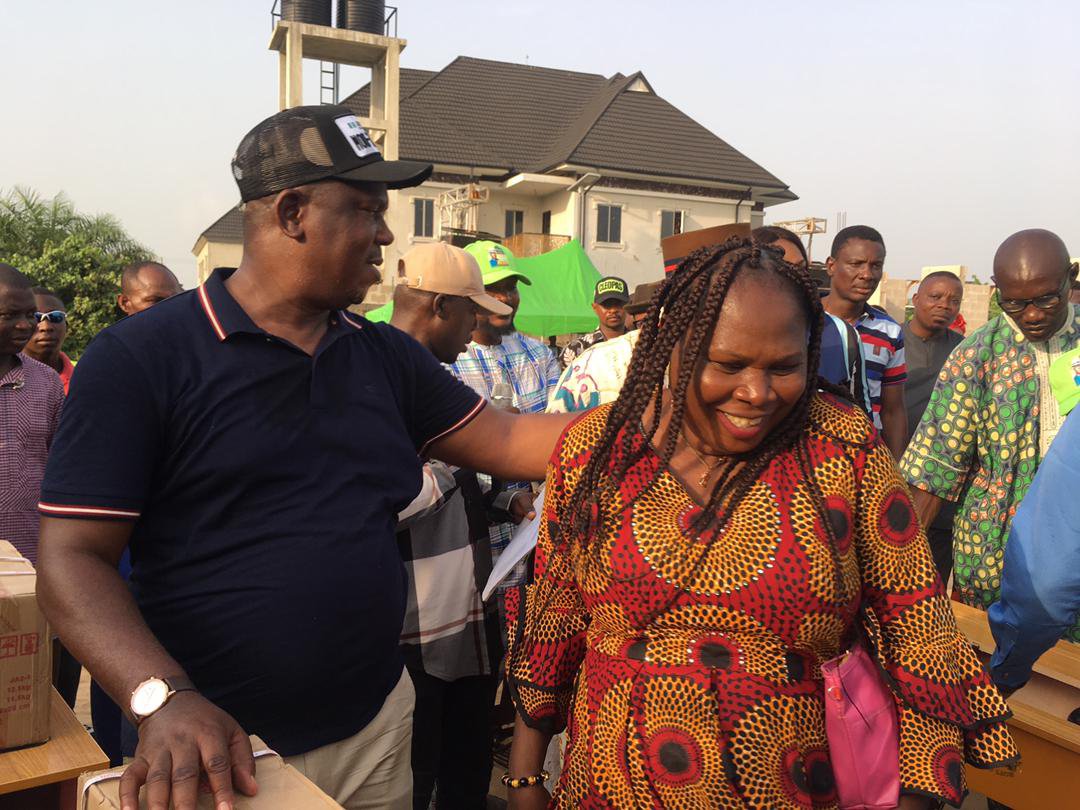 Unveiling the items, the Central senatorial District senator appreciated the women for taking out time to felicitate with him in the yuletide season.

Senator Cleopas stated that the empowerment is necessary to further equip women’s businesses and improve family standard of living in the State.

He further commended governor Douye Diri for turning Bayelsa State to construction site and the various empowerment programmes both in human capital development and Youths and women empowerment. He also dispelled the rumours making around the political family within the state that he has governorship ambition to contest with senator Douye Diri.

Distinguished Senator Cleopas Moses categorically stated, ” I don’t goes for ambition, I only goes for vision. He ask the general public to disregard such rumour that he has no governorship ambition he has never goes for ambition in his life that he only works for vision not ambition that dovernor Douye Diri is doing absolutely well and by the Constitution of the Federal Republic of Nigeria and his party PDP a governor has the grace to contest for send term in office of which I know the governor is doing well so surely he will go for second term and is our duty to rally around him and give him the needed support. And he also thanks Bayelsans for giving the governor their total support.

SA on Documentation to the senator Mr. Pere Alfred used the occasion to highlight some of the achievements of Senator Cleopas in the 9th Senate of the Federal Republic of Nigeria said, “this programme is focused more on women not like the other ones that was a mixture of both men and women embarked upon by the Senator as he came into office.

The memorable event which featured mostly females have in attendance great personalities and Senator Zuwoghe commended the Governor of Bayelsa State for his indefatigable efforts on human capital development.

The women were empowered with sewing machines and cash gifts were presented to them as Christmas package. Senator Cleopas who distributed the items in Yenagoa, noted that such motivations would reduce the rate of unemployment and over-dependence among youths, and encourage productivity in the communities.

A beneficiary of the scheme, commended the Senator for her kind gesture, adding that it will go a long way to reduce poverty amongst the people of the district.

Senator Cleopas Moses Zuwoghe, representing Bayelsa Central Senatorial District at the Senate of the Federal Republic of Nigeria was inaugurated on the 15th day of December, 2020, after his victory at the Bye-election conducted by the Independent National Electoral Commission (INEC), on Saturday 5th of December.

His election is as a result of the emergence of Senator Douye Diri’s elevation to the exalted seat of Governor of Bayelsa State. Senator Zuwoghe has many feats which inexhaustible lists. 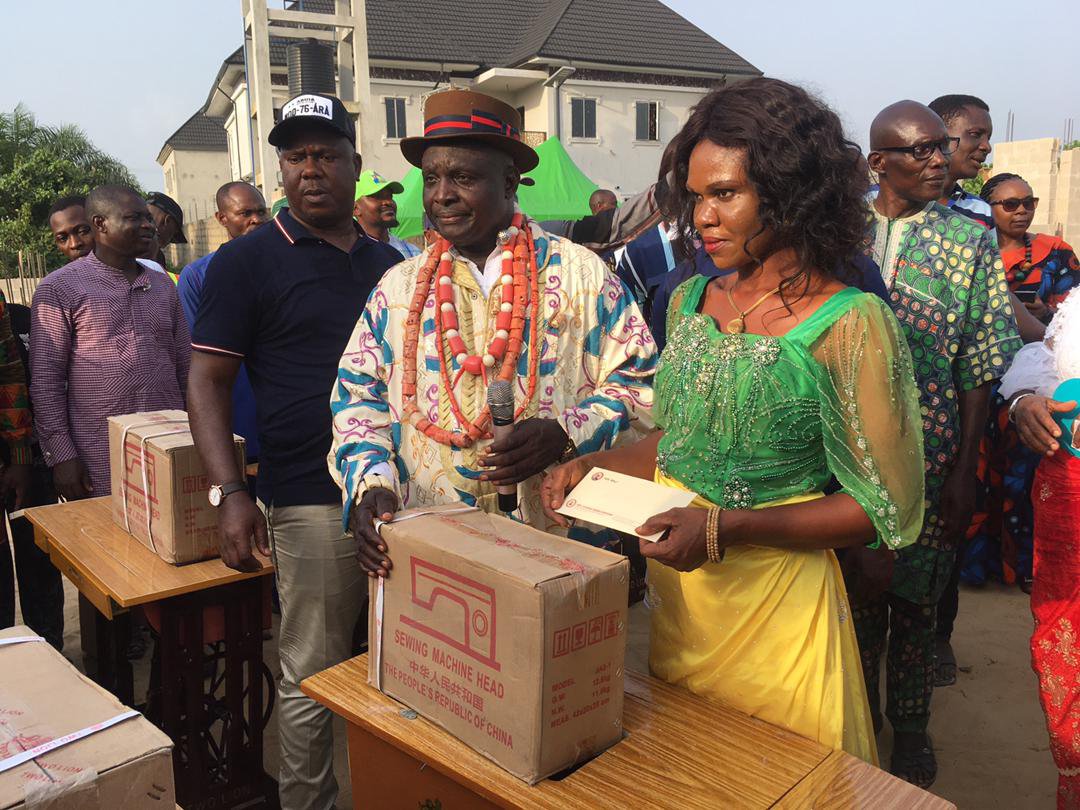 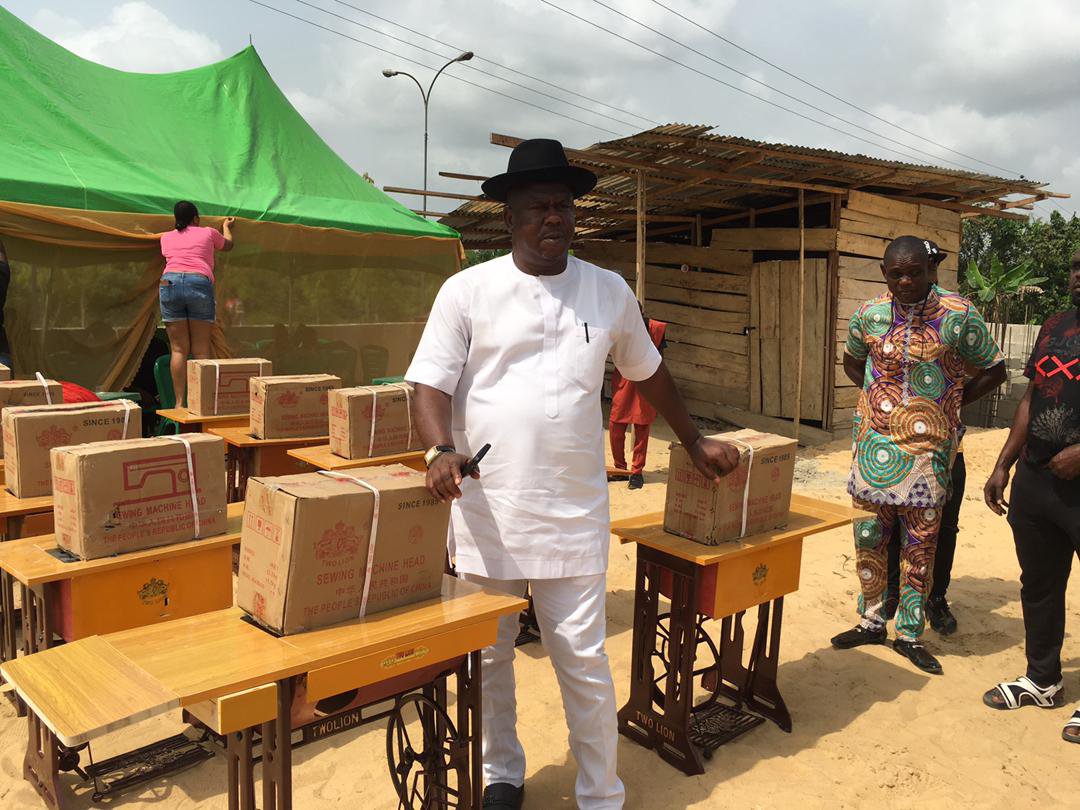 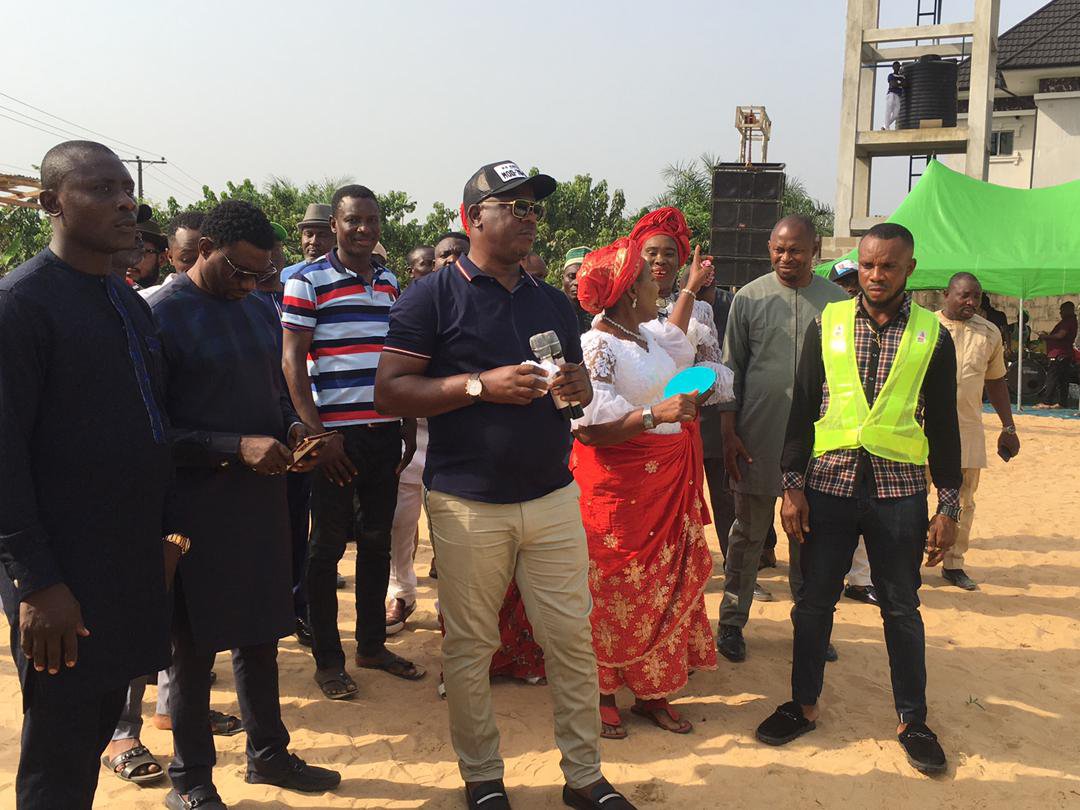 Related Topics:Encomiums As Senator Cleopas Empowers Over 300 Constituents
Up Next

Insecurity: ‘Its Unfortunate To Have APC, Buhari Ruling Us’ – Says Northern Group