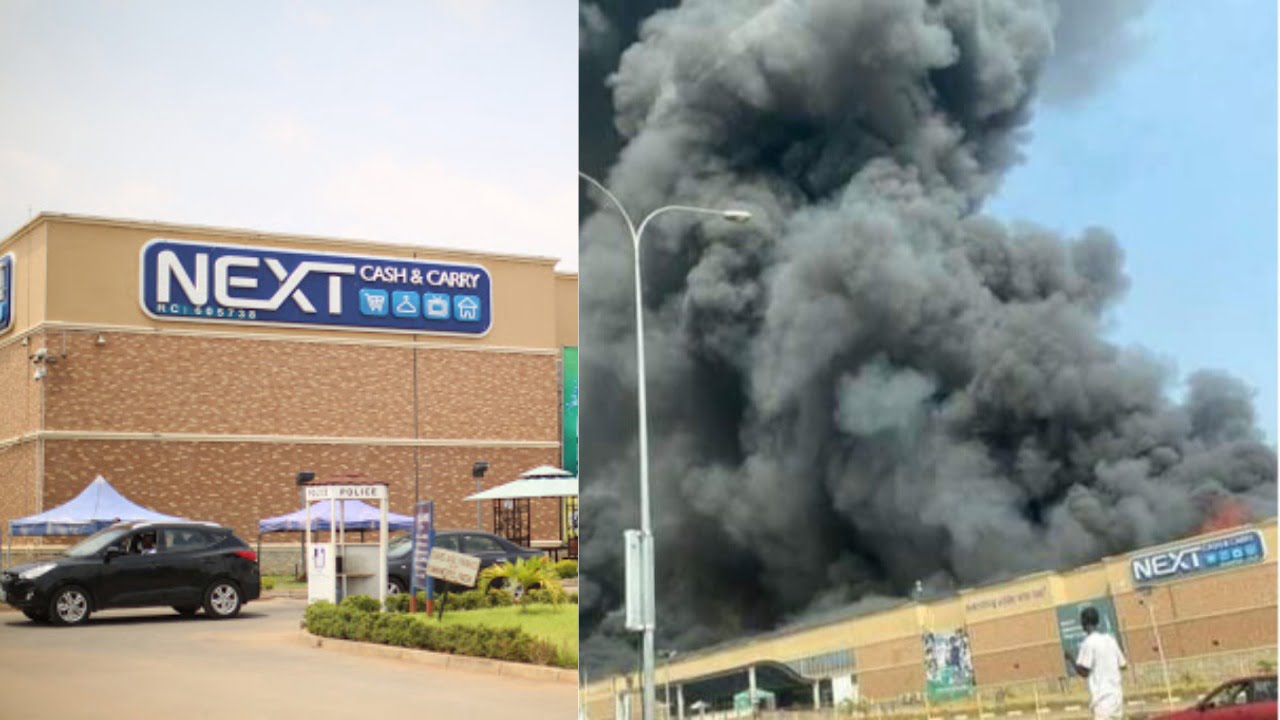 FCT Minister Muhammad Bello has pledged to provide needed support for NEXT Cash and Carry Supermall, Abuja, to bounce back stronger than what it was before the fire incident on Boxing Day.

Recall that Next Cash and Carry Supermarket Jahi, Abuja, which was engulfed by fire on Sunday.

Reacting, Bello said the fire incident was something that hit the city very hard as the facility was an important investment which generated many jobs for Abuja residents.

The minister who made the pledge on Tuesday while undertaking an on-the-spot assessment of the mega shopping mall noted that though the inferno was an unfortunate incident, but by the grace of God no life was lost and a substantial part of the premises where bulk items were stored was saved.

“This particular incident brought out what is good about us as residents, everybody united and supported them.

“I really sympathised with Next Cash and Carry Supermarket, particularly because during the heat of the COVID-19 it was among the foremost companies that provided tremendous support for the FCTA.

“They provided palliative items which we distributed to vulnerable members of the community.

“Unfortunately, today they are also vulnerable, so it’s our duty in the city to rally round and protect this important investment that is a generator of many jobs in the city.

“We will give them all the needed support so that they bounce back stronger than what they were before. We look forward to seeing you back to business in the no distant future,” he said.

Bello, however, commended the managers and staff of the supermarket for having and activating internal fire fighting mechanism in place, which greatly helped in curtailing the inferno.

On the update on investigation into the remote cause of the inferno, the minister said experts were checking to see what caused it.

Related Topics:FCT Minister visits NEXT Cash and Carrypledges support
Up Next

Buhari Will End Insurgency In Next 17 Months – Femi Adesina