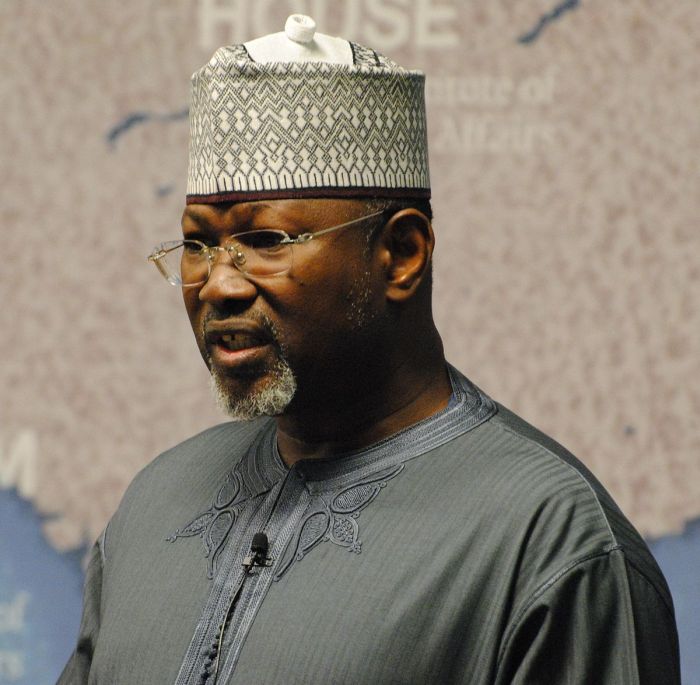 Attahiru Jega, erstwhile Chairman of the Independent National Electoral Commission, has lamented the state of insecurity in Nigeria.

Jega warned that the 2023 general elections may not hold if the current insecurity is not tackled immediately.

He issued the warning at an event in honour of the late former governor of Oyo State, Abiola Ajimobi in Ibadan on Thursday.

The former INEC boss said insecurity poses a serious threat to the conduct of the 2023 general elections.

He maintained that adequate security was key to an acceptable election outcome.

“Unless elections are conducted in an environment that is peaceful and secure, its integrity and even the legitimacy of the outcome of that election will be questioned.

“As we look forward to the 2023 general elections, there is increasing apprehension that the pervasive insecurity situation in the country may present a formidable obstacle if not an obstruction to that election.

“If not appropriately and effectively mitigated, security challenges would pose the most serious danger to the integrity of the election process if it evens allows the election to be conducted.”

Related Topics:General Elections May Not Hold In 2023 – INEC Former BossJega Reveals
Up Next