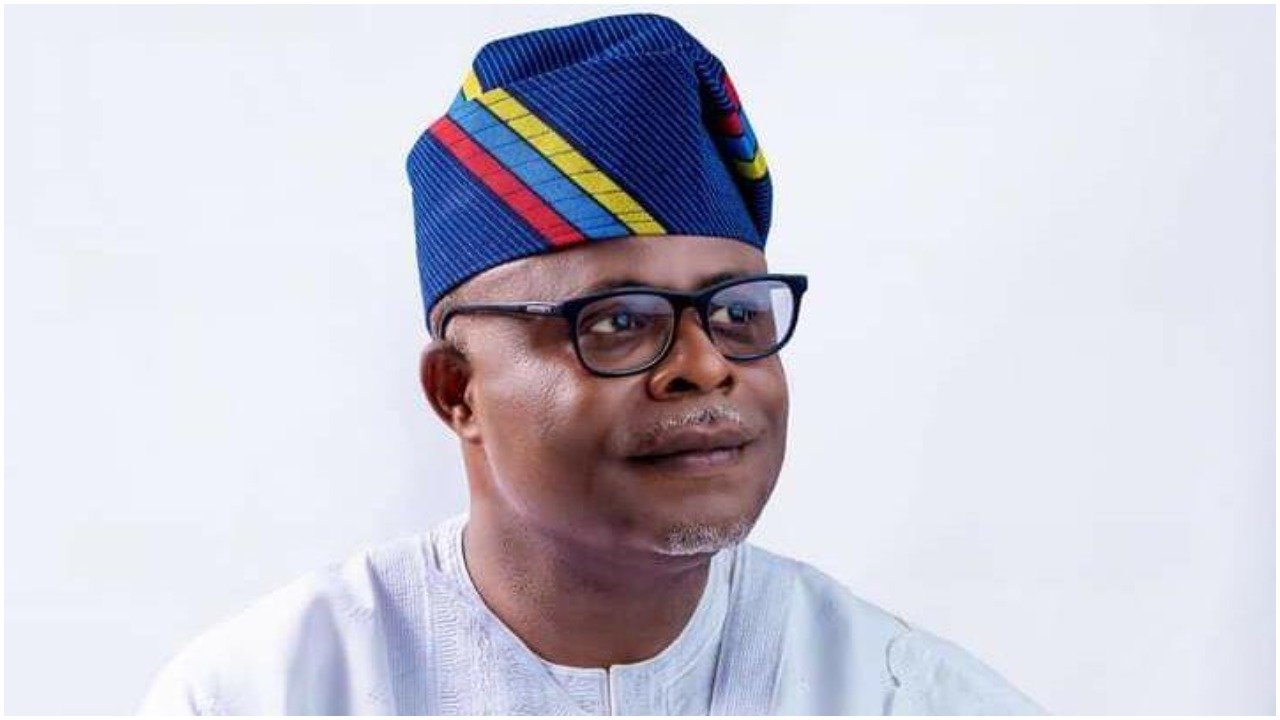 Commissioner for Infrastructure and Public Utilities in Ekiti State, Mr Bamidele Faparusi, has resigned from his appointment.

Faparusi’s resignation was contained in a letter to Gov. Kayode Fayemi and acknowledged on Dec. 17.

He resigned to contest the state’s 2022 governorship election.

“It is with great pleasure that I thank you for the vote of confidence reposed in me to represent Ayekire Local Council Development Area in the state’s Executive Council.

“It enabled me to serve as the political head of the Ministry of Infrastructure and Public Utilities, which is pivotal to the development agenda of this administration.

“Under your proactive leadership, I had the rare opportunity to consolidate on my cognate experience, broaden my perspective and build capacities in the service to the people, ”the letter read.

Faparusi explained that following extensive consultations with critical stakeholders he has decided to vie for the governorship seat.

He added that he was resigning to focus on the intense work required to make his party walk to victory at the poll.