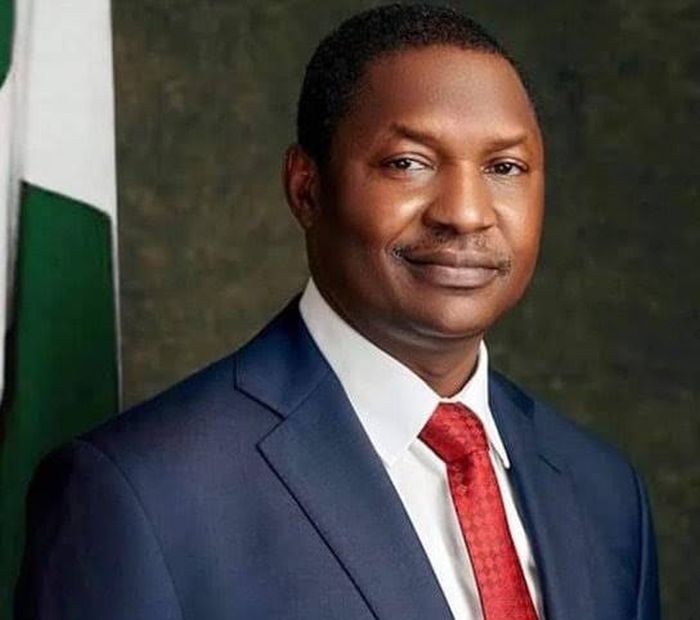 Attorney General of the Federation and Minister of Justice, Abubakar Malami SAN, has expressed that President Muhammadu Buhari rescued Nigeria from collapse within the first year of his administration.

Malami stated that Buhari came at a time when the economy was about to collapse, which would have led to total collapse of the nation, but he rescued the situation within a short period of time.

The Minister stated this in a radio programme in Kano.

He said all sectors of economy suffered serious setback before coming of the president, and that state governments were also rescued through various disbursement of bailouts.

“President did this in less than one year; he rescued our economy from collapse. This is very rare as not all leaders can do this. Even the developed countries suffered much before they rescued situations like this.”

He said the president did not stop there but also introduced programmes such as N-power and COVID-19 interventions that provided employments opportunities to many Nigerians.

Related Topics:How Buhari Rescued Nigeria From Collapse – Malami
Up Next