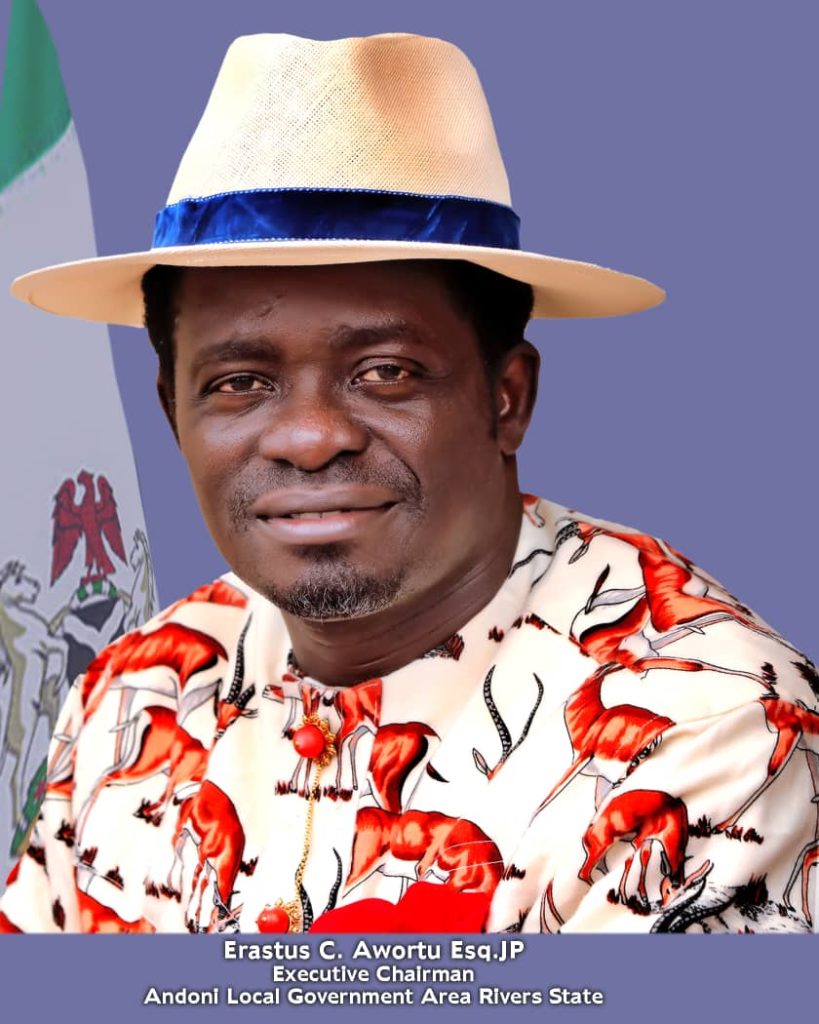 PORT-HARCOURT____Tracknews.ng gathered that Agents of sea pirates that have been troubling fishermen from Oyorokoto Community, Andoni Local Government who were arrested by the Oyorokoto Community Security were released by the order of the Anolga Council Boss.

Few weeks ago, the entire airwaves was filled with news and cries of fishermen from Oyorokoto who lost millions of naira worth of engines after being attacked for refusal to heed the monthly taxation. Sadly these agents specialize in laying heavy taxes on Oyorokoto Fishermen and this must be done monthly for the sea pirates. Tracknews.ng observed that trouble started when these agents ordered that no fisherman should venture out to fish except they pay their monthly tax. They threatened that any fisherman that venture into the sea to fish without due payment and evidence tax payment should accept whatever they encounter during fishing.

Report has it that these agents, Mr. Ubukulom and Mr. Romokeek John, popularly known as Ikwoks, had collected more than ₦2m from these poor fishermen about 2 weeks ago for themselves and on behalf of the sea pirates. The community leaders then complained to the police at Oyorokoto who got three of them arrested and transferred them to the Joint Task Force Headquarters at Unyeada where the council chairman ordered their release.

Since the council chairman intervened in favour of the Sea pirates, the fishermen consulted a lawyer to petition the Rivers State CP on the matter. A Fisherman Who doesn’t want his name in print said when we contacted, the Andoni Local Government Council, Hon. Barr. Erastus Awortu, denied knowledge of the allegation and even intimidated us by threatening to sue if we dare publish the news.

Tracknews.ng gathered that upon further investigation from the Oyorokoto people, they all confirmed the incidence and appealed to us that we should assist them to call the attention of the Security agencies to call for the re-arrest of the suspects at least for profiling and getting the phone numbers they used in dealing with these pirates.
We were also informed that about a month ago, under these illegal tax pressures from these suspects, the entire community held an emergency meeting at the Oyorokoto Community School premises where the community outrightly rejected the taxation from the suspects.

However, they defied the community, procured their own town crier, and announced that any fisherman that refused to contribute to the settlement of the pirates would encounter consequences. Tracknews.ng believed that these suspects are the informants of the sea pirates. It was after the community rejection of the tax that the Pirates struck and stole most of their engines at sea. The community wondered why the Council Chairman who they see as a savior for his pro-active measures in tacking insecurity in the area should concede to pleas by ordering the release of the suspects instead of walking his talk by ensuring the prosecution of these suspects.

Tracknews.ng also gathered that the Oyorokoto CDC, Amos Pepple also confirmed the unfortunate incident claiming that he was part of the Delegation that visited the Chairman and was there when the Chairman ordered that the suspects be released, but added that the plea on the Chairman was unbearable and that the Chairman, who originally ordered their transfer to the Andoni JTF headquarters at Unyeada, was unable to withstand the plea before the Council Chairman in his office at Ngo, agents of the pirates claimed that the money they were taxing fishermen was for the purchase of charms against the pirates.

The Community appealed to the Rivers State Police Command to order an immediate investigation into these suspects so as to bring the pirates to book. As at press time, we were informed that an emergency meeting of the community is scheduled for this evening. The community intends to discuss the best way to react to the unfortunate release of these suspects.

Driver, One Other Confirmed Dead As Trucks Ram Into Each Other