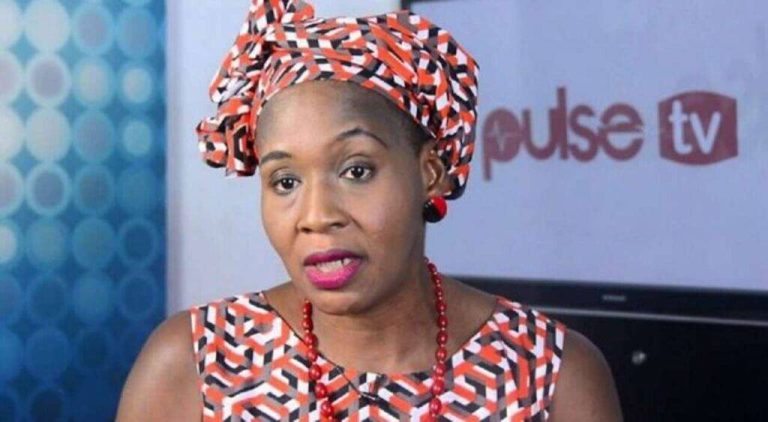 Embattled journalist, Kemi Olunloyo has opened up on her plans after human rights lawyer Femi Falana asked the Nigerian Police to invite her for questioning.

Recall that Falana demanded security operatives invite the journalist over her statement where she had insisted that 12-year-old Sylvester Oromoni had consented to joining a cult in his school Dowen college.

This statement had infuriated Nigerians with some celebrities threatening to beat her up.

However, in a statement made available to Naija News Dr Olunloyo has revealed that she will be suing Falana and the Oromoni family for damages.

She stated that she had not been invited by the police concerning the deceased boy, maintaining that it was a fake petition.

Kemi Olunloyo accused Falana of trying to use ‘scare tactics’ on her which he allegedly used on past governments.

The controversial journalist also advised the Oromoni family to fire Falana, stressing that the human rights lawyer was simply a distraction.

Kemi Olunloyo said: “Femi Falana is an overrated SAN who feels he’s above the law. He carries a dangerous ego which he feels he can use to intimidate the government and protect the people. I’m planning to sue him for dragging my professional reputation asking police to invite me for specifically my “reckless statement” concerning Sylvester Oromoni a fake petition we are yet to see.

“Reckless what? He wants to use scare tactics he uses with successive governments. If in fact he’s filing on behalf of the Oromoni family I will be suing them too for damages. The Oromoni family should fire him and use their senses. Falana is a distraction and one who loves media trials.”

She added that “The era of those who spoil my name in this country Nigeria will end soon. I know my legal rights. I have information that could make or break this case designed to ruin the reputation of so many others.”

Related Topics:‘I Will Be Suing Oromoni Family For Damages’ – Kemi Olunloyo Reveals Next Step
Up Next