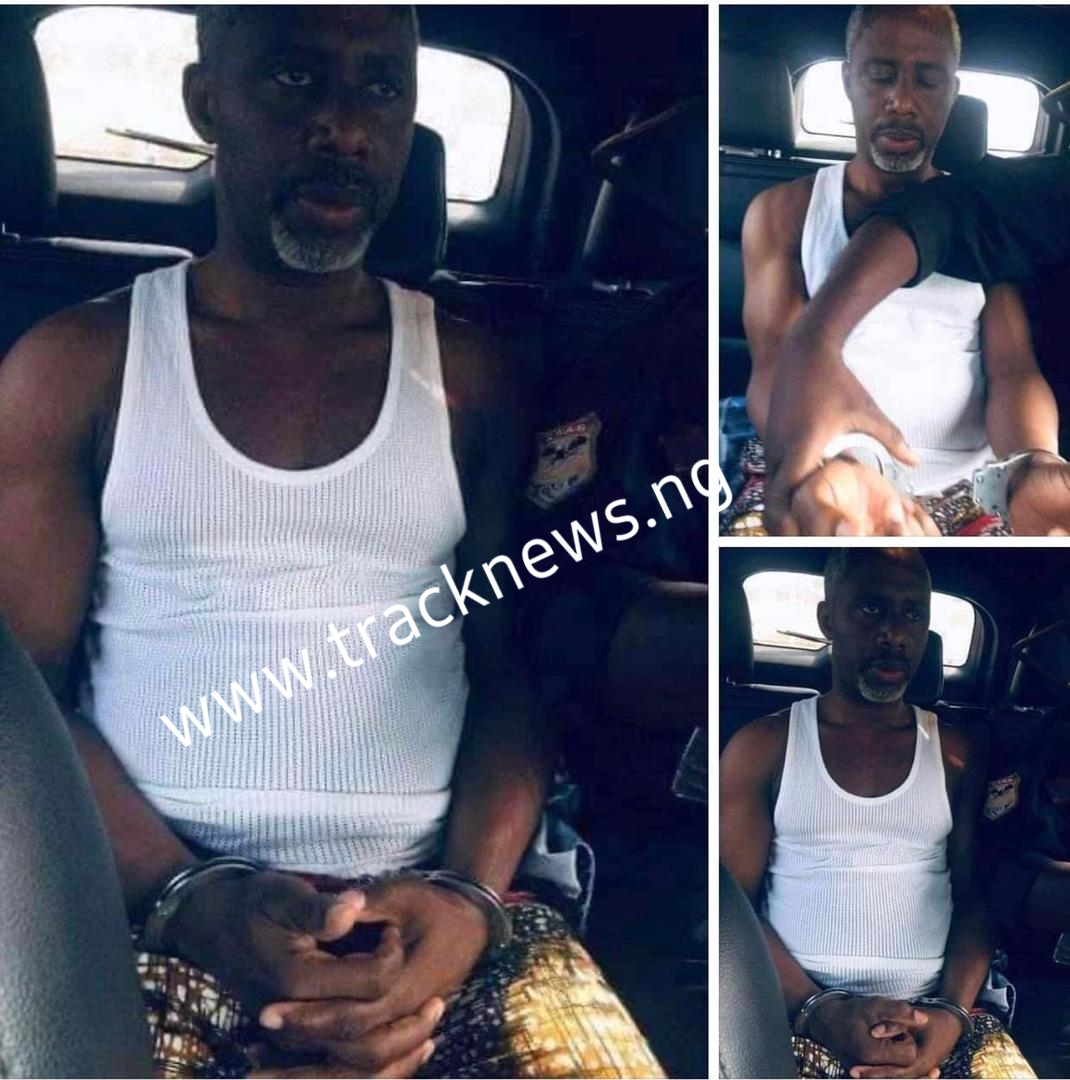 Addressing reporters on Sunday in Owerri hours after the incident, the Commissioner for Information and Strategy in Imo, Declan Emelumba, stated that it was not in anybody’s place to tell the police how to arrest a suspect.

He also faulted the reaction of the immediate past governor of Imo, Rochas Okorocha, to the arrest of Nwosu, the latter’s son-in-law.

“What is the haste in this press conference trying to politicise an ordinary thing,” the commissioner said of the briefing convened earlier by the former governor.
“Uche Nwosu is just an indigene of Imo State and a citizen of Nigeria, and if he has run afoul of the law, the police have every right to arrest him, and nobody should dictate to them how they do it.

Emelumba described the claim by Okorocha, in which he accused the state government of instigating Nwosu’s arrest, as untrue and disgusting.
According to him, the former governor is just trying to whip up sentiments and speaking from a state of panic and guilt.
The commissioner asked the former governor to desist from such an act and allow the security operatives who already confirmed the arrest of Nwosu to do their duty.

He stressed that the state government has no hands in the arrest of Okorocha’s son-in-law.
“What is painful is that a former governor of this state, Rochas Okorocha, is busy raining abuses on His Excellency, Governor of Imo State [Hope Uzodinma], and saying all manner of things about him.
“I don’t want to join issues with him,” said Emelumba.
Amid reports that Nwosu might have been abducted by gunmen whose identity was unknown, police authorities in the state said he was in their custody.

“This is to inform the general public that Chief Uche Nwosu was not kidnapped but was arrested by the police and Imo State Police Command is aware of the arrest and presently he is in police custody,” said Michael Abattam who is the Police Public Relations Officer in Imo.
“This is to refute the earlier news that has been making rounds on social media that he was kidnapped by unknown persons/gunmen.”

Related Topics:Imo State government reacts to the arrest of Mr Uche Nwosusays the police have the right to arrest him if suspected of any crime.
Up Next