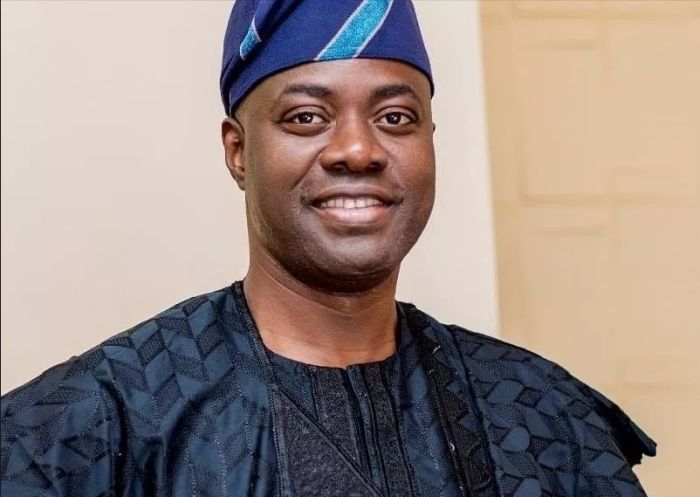 Workers, including pensioners are currently smilling to the bank because they’ve received their December payment today.

I’m not a government worker but this development is well commendable. Also, let me inform you that Oyo workers get paid on or before 25th of every month.

There is also the 13th month salary package for workers

It is a cheerful mood in Oyo state as workers and retirees in the state have been paid their salaries and pensions today, 17th December, a week before Christmas.

The development is in line with what the governor did last year when he paid workers and pensioners December salaries on 16th.

A statement by the Chief Press Secretary to the governor, Mr. Taiwo Adisa, which confirmed the development, indicated that different categories of workers and pensioners were paid their December salaries on Friday, 17th.

The statement read: “Governor ‘Seyi Makinde, has again surpassed the expectations of workers, particularly civil and public service workers as well as retirees, by paying the December 2021 salaries on the 17th.

“This is in line with the tradition of paying salaries and pensions of civil servants and pensioners on or before 25th of every month, and earlier than the usual pay day during festive periods.”

A number of workers, who had received their ‘alerts,’ seen around the state secretariat, commended Governor Makinde for fulfilling his promise of paying workers at the appointed GSM date.

It would be recalled that Governor Makinde equally paid last year’s December salaries on 16th, while he also approved the payment of 13th month salary to all category of salary earners.

Since he assumed office on May 29, 2019, Governor Makinde has ensured that workers and pensioners in the state receive their pay on or before the 25th of every month, which has now become popularly known as the GSM Date.

Related Topics:17thIs He The Best Governor In Nigeria? Seyi Makinde Pays December Salary Today
Up Next

No Criminal Will Go Out Of Kogi Alive – Yahaya Bello

End Of Banditry Is Now In Sight – Governor Matawalle Assures