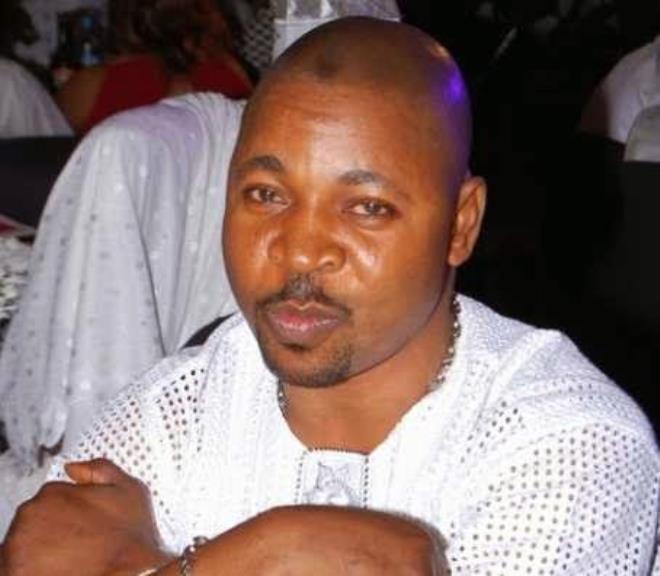 The Governor of Lagos State, Babajide Sanwo-Olu has been charged by the Olushi Onigbesa royal family to stop the Chairman of the National Union of Road Transport Workers, Musiliu Akinsanya, popularly known as MC Oluomo from soliciting to become the Oba of Oshodi.

The call was made by the Head of the Olushi Onigbesa royal family, Kabiru Eyantan, in a press briefing on Wednesday.

According to Eyantan, the plan of MC Oluomo can lead to the breakdown of law and order and bloodshed in the Oshodi community.

He said, “The attention of the Olushi Onigbesa royal family of Oshodi Awori Kingdom has been drawn to the picture of Alhaji Musiliu Ayinde Akinsanya aka MC Oluomo, Chairman, NURTW in Lagos State circulated on numerous social media platform where he was dressed in traditional kingly attire intended for an Oba in Yorubaland.

“Our attention has also been drawn to the trending videos and news in social and conventional media with reference to the message delivered by a first-class Oba in Ikorodu Division at the coronation anniversary of Oniba of the Iba Kingdom in Iba Town, Ikeja Division on the issue of intended aspiration of Akinsanya to become Oba of Oshodi.

“We plead with the Lagos State Government to avert a communal crisis, breakdown of law and order and bloodshed in Oshodi community if urgent action is not taken by our proactive and peace-loving Governor, Mr Babajide Sanwo-Olu, to stop MC Oluomo from soliciting to become the Oba of Oshodi or laying claim to the Obaship stool.

“To put the record straight, we state that the tribunal of inquiry into chieftaincy matters in respect of the upgrading Baale of Oshodi to first-class Obaship status was set up by Lagos State Government and lasted between January 2003 and December 2008 and the tribunal recommended that the Olushi Onigbesa royal family of Oshodi land is the only family eligible and entitled to the stool of the Oba of Oshodi.

“Alhaji Akinsanya is not a member of the Olushi Onigbesa royal family in Oshodi land and has no right to be the Oba of Oshodi stool and therefore is not eligible to aspire or to be appointed to the stool of Oba of Oshodi.”

Related Topics:MC Oluomo Has No Right To Become King – Royal Family Tell Gov. Sanwo-Olu
Up Next

Afenifere Knocks Masari Over Calls For Citizens To Defend Themselves