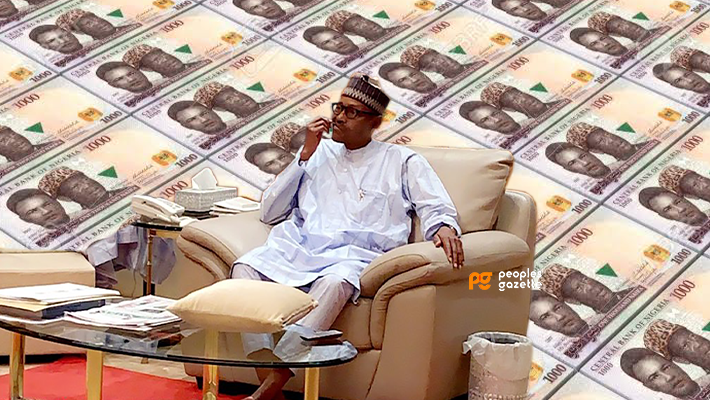 The DMO also mentioned that the proceeds would be used solely to construct and rehabilitate key road projects across the country’s six geopolitical zones.

Specifically, the Debt Management Office (DMO) announced in a statement on its website the regime had offered for subscription N250 billion road Sukuk instrument for N1,000 per unit, indicating that the instrument was issued by “FGN Roads Sukuk Companies 1 Plc.”

The DMO also mentioned that the proceeds would be used solely to construct and rehabilitate key road projects across the country’s six geopolitical zones.

Meanwhile, the DMO has announced that Nigeria’s total public debt as of September 30 is N38 trillion ($92.62 billion).

The office stated that the data included the total external and domestic debts of the federal government, state governments, and the Federal Capital Territory.

It explained that the increase of N2.54 trillion compared to the corresponding figure of N35.4 trillion at the end of the second quarter of 2021 was accounted for by the $4 billion Eurobonds issued by the government in September.

“The issuance of the $4 billion Eurobonds has brought significant benefits to the economy by increasing the level of Nigeria’s external reserves, thereby supporting the naira exchange rate and providing (the) necessary capital to enable the federal government finance various projects in the budget,” said the DMO. “The triple tranche 4 billion dollars Eurobond, issued in September 2021, was for the implementation of the New External Borrowing of 6.18 billion dollars in the 2021 Appropriation Act.”