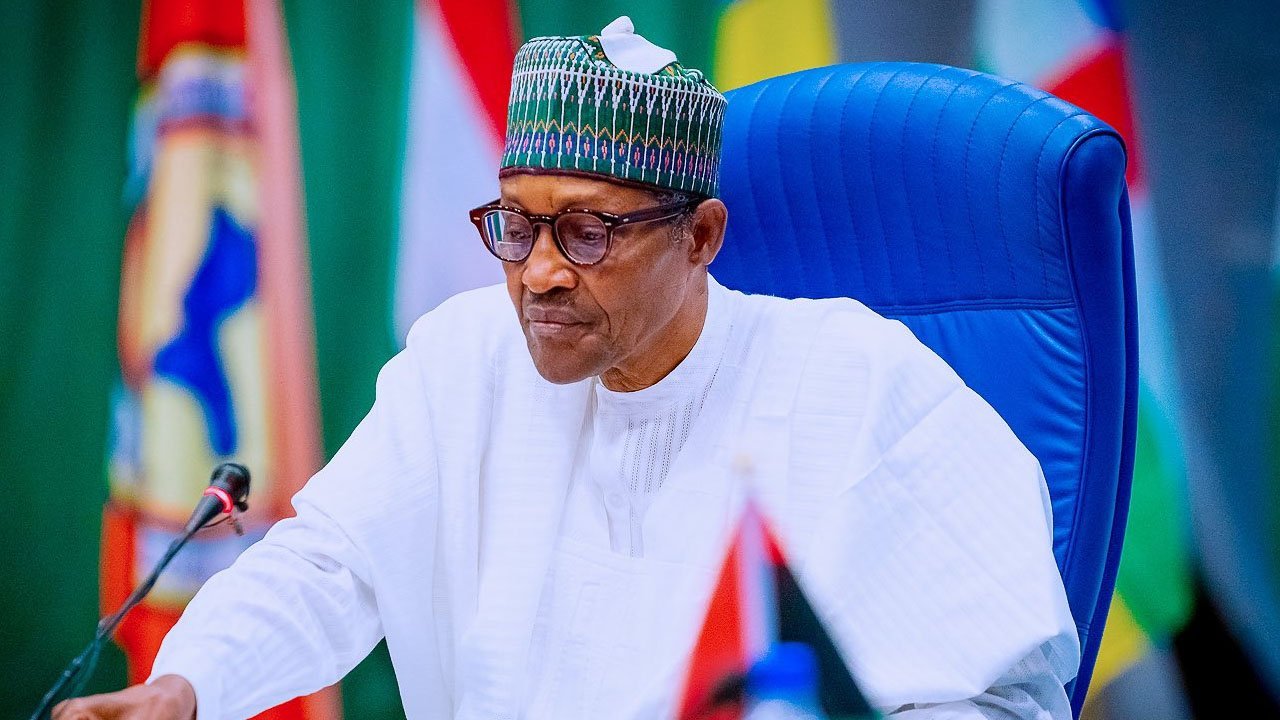 The Nigerian Export Promotion Council (NEPC) in Imo State have made a passionate appeal to the Federal Government to open the Onne export corridor in Rivers State as a way of boosting free trade in Nigeria and Africa at large.

The exporters decried the loss of revenue which should have accrued to states of the South-South and South-East geo-political zones describing the loss as economic sabotage.

The Coordinator of the Imo Exporters Summit, His Royal Highness Eze Emma Ekeh, made the appeal at an end of year performance appraisal and interactive sessionğe for exporters organized by the Nigerian Export Promotion Council (NEPC) in Owerri on Saturday.

Ekeh, who described Nigeria as the giant of Africa, said that free trade should begin in Nigeria.

The Coordinator thanked the NEPC for providing the enabling environment for exporting activities in the country.

He said, “It is economic sabotage that rather than exporting from Onne corridor which is close to the South-East, we are made to move our products to Lagos, a far distance where we pay duty that should have been paid here

Also speaking, Mr Paschal Dikeocha, a wood exporter, called on governors of the South-South and South-East geo-political zones to intervene so as to free up exportation from the zones.

According to him, “there would be a reduction in loss of export products to bad roads with a shorter proximity to the port.

“The Onne corridor is closer yet we are not allowed to move products from there. We urge political leaders and other stakeholders to intervene with a view to resolving these challenges,” he said.

Also, another exporter, Mrs Prisca Onwumere harped on the need for relevant agencies of government to facilitate quality control and consistent product availability.

Onwumere, a pharmacist urged attitudinal change toward manufacturing of export products and called on the media to constantly promote awareness for made in Nigeria goods.

“The global market does not compromise quality and for us to survive there, we must collaborate with the NEPC and other relevant government agencies for quality control and consistent product availability,” she said.

Earlier in an address, NEPC’s Trade Promotion Advisor in Imo, Mr Anthony Ajuruchi urged exporters to eschew complacency and take advantage of grants and other incentives for exporters in the country.

He thanked the exporters for believing in the government and pledged improved service delivery in the year 2022.

Igbos must produce Nigeria’s next president in 2023 – Edwin Clark