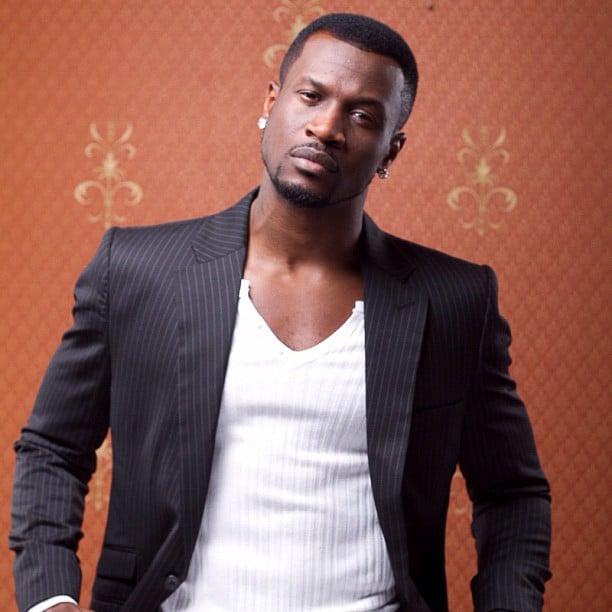 Nigerian singer, Peter Okoye of PSquare, has blasted online beggars in a long rant on his Twitter page.

In reaction to the man’s demand, the father of two called out people who do the same online, advising them to stop.

According to the singer, posts like Nerrow’s own is what online fraudsters usually looked out for because they see how desperate the person is for giveaways.

”Now! Tweets like this is what this fraudstars are after off. They see how desperate you come online and beg fo money or giveaway and they will take advantage of you! By claiming its me and you will fal for it! Stop the fucking onling begging. Irritaing”

Peter then made gest of people who fell for scams disguised as giveaways where they are told to pay an amount of money to reclaim more money as their prize.

The singer wrote: “It’s like me saying I am doing giveaway of N100k each but you have to send me N30k first to receive the N100k.”

Related Topics:Peter Of Psquare Sends Strong Message To Online Beggars
Up Next