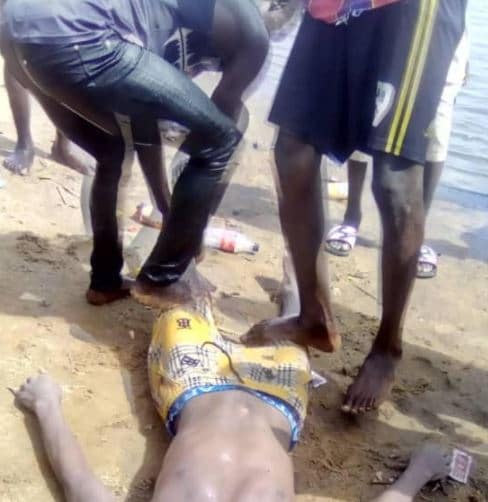 It was gathered that the deceased were among hundreds of youths who went for the yearly festive carnival despite warnings by the state government and security agencies.

“On Friday 24th December, 2021, at about 1020hrs, The Command got credible Intelligence about the Illegal gathering of youths in hundreds of thousands at the River Buruku for what they termed as Picnic and Carnival,” he stated.

“The Benue State Government and Tiv Traditional Council have at different intervals banned this Carnival owing to its negative vices, however, youths still went ahead with the Carnival.

“The Command on the strength of the Intelligence deployed men to the location on the 25th December, 2021 in collaboration with Sister Agencies to maintain law and order and if possible stop the Carnival from holding but the numbers of the Youths outnumbered Security Officials.

“However, on Sunday 26th December, 2021, there were unsubstantiated reports of missing persons, which were confirmed on Monday 27th December, 2021 after three dead bodies were recovered by a search team of divers at about 1000 hrs.”

“Chiater Achir you have gone too soon. I will forever miss you. may your gentle soul rest in peace.” 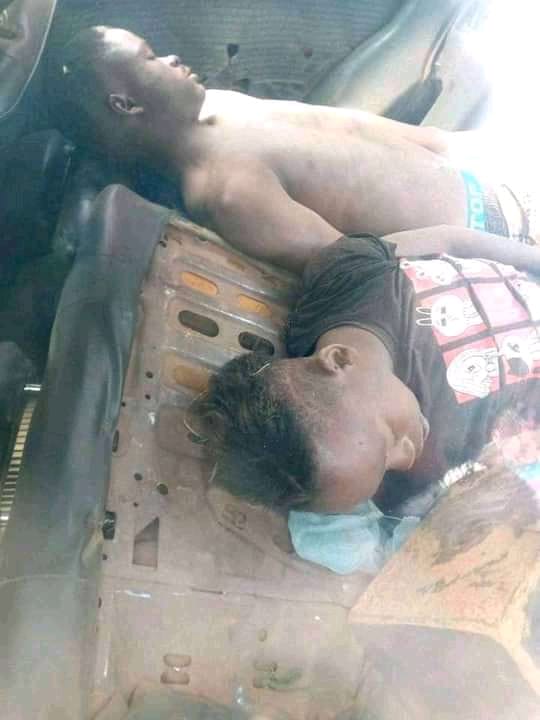 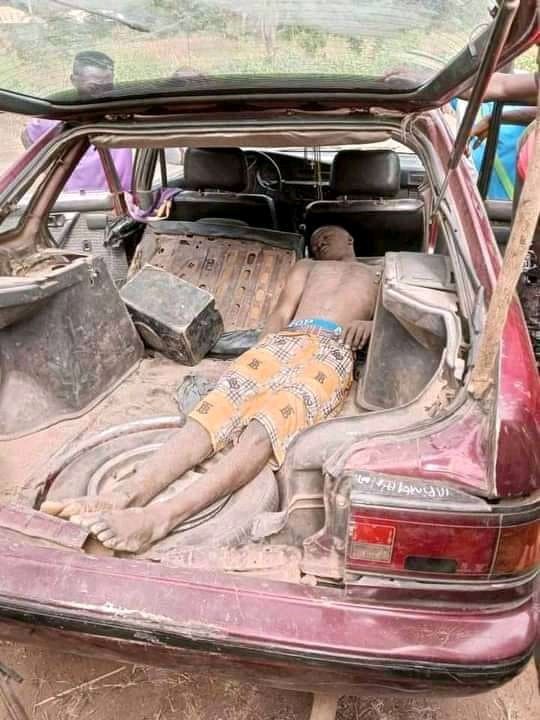 Related Topics:PHOTOS: 3 Fun Seekers Drown During Festive Picnic
Up Next