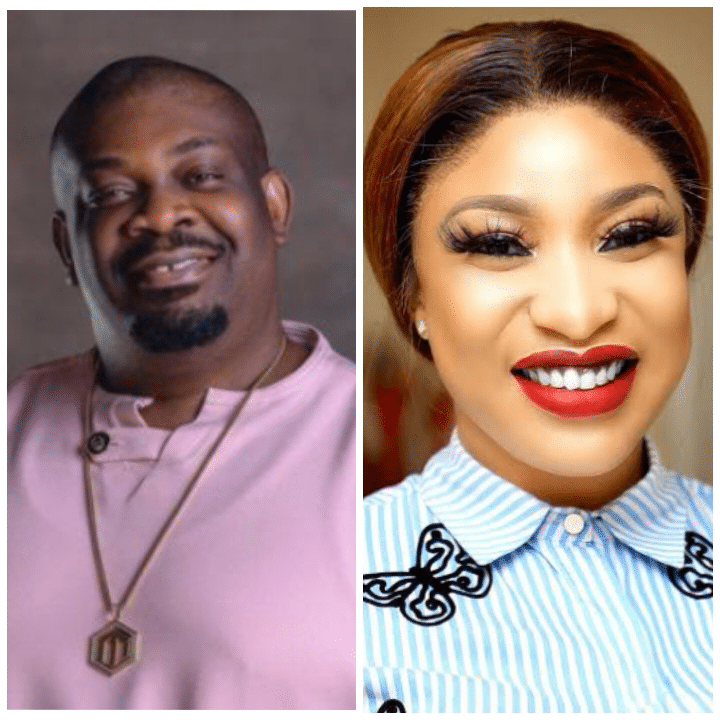 This comes after an Instagram blogger named Gistlover via the medium accused Don Jazzy of being gay.

The blogger also advised celebrities who are gay to stop deceiving girls and find their truth by coming out of the closet.

In a new development, Don Jazzy has unfollowed Tonto Dikeh on his Instagram account and blocked the actress.

A check on the actress’ account also shows that she has blocked Don Jazzy and unfollowed the singer and producer. 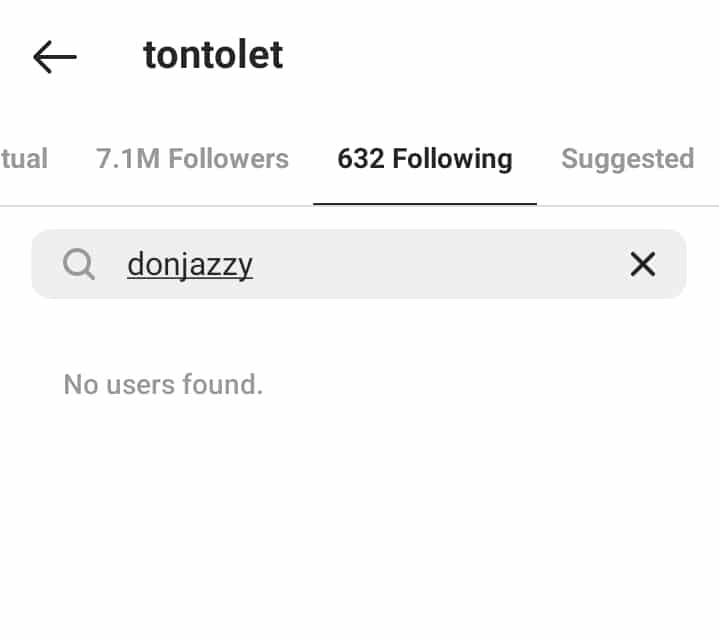 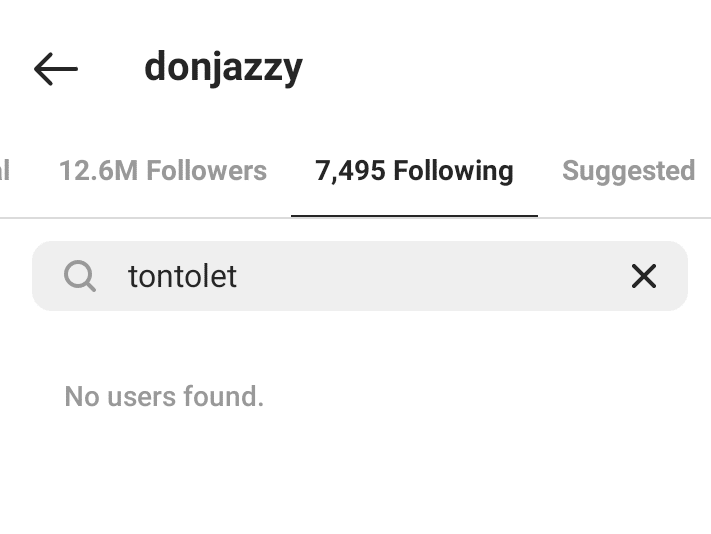 Related Topics:Tonto Dikeh And Don Jazzy ‘Unfollow’ Each Other On Instagram
Up Next

I Change Diapers, I Bath My Son- Banky W Boasts