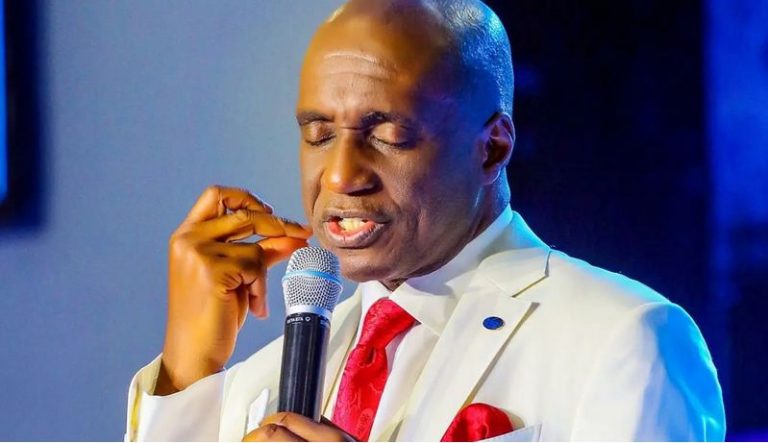 The General Overseer of Salvation Ministry, David Ibiyeomie, has stated that a cow is more important than a human being under President Muhammadu Buhari-led government.

Ibiyeomie stated this while addressing his congregation at the second service of his church in Port Harcourt, Rivers State on Sunday.

The cleric while speaking on ‘Divine Protection’, noted that wickedness is on the rise, as man’s hatred for other men has increased.

“Some people will just sit down and scheme to attack somebody, the love of money has increased so people want to do anything to have it, so human life is of no value, that is why you need protection, especially this part of the world like Nigeria where people value cows more than human.

“In Nigeria, a cow is more important than a human being, that is how funny the Government of Nigeria is, where cows are of more value than human beings.

“I have not seen one Boko Haram man convicted not one, have you heard anyone convicted? So, who is behind it? Do you better answer it? That is the level of wickedness everywhere. Are you saying that they don’t know them? Why is it that one person has not been caught and convicted?

Ibiyeomie, however, stated that for the sake of the saints in the country, Nigeria will be rescued.

Related Topics:Cow Is More Important Than Human Being’ – Pastor Ibiyeomie‘Under This Govt
Up Next