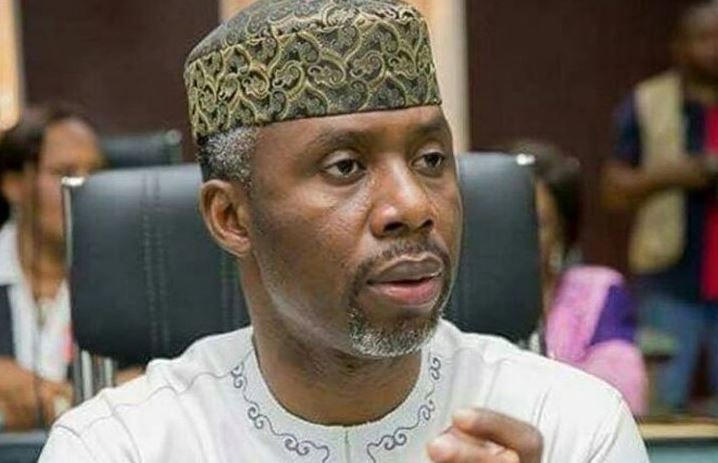 A statement released by the spokesperson of the police command, CSP Michael Abattam, reads

“This is to inform the general public that chief Uche Nwosu was not kidnapped but was arrested by the police and Imo state police command is aware of the arrest and presently he is in police custody.

This is to refute the earlier news that has being making rounds on social media that he was kidnapped by unknown persons / gunmen.

The Commissioner of Police, while using this medium to assure imolites of the command’s commitment in ensuring the safety of Life and prosperity this Yuletide seasons, advised the general public to always shun fake news.”

He however did not state why he was arrested.

Related Topics:Imo State Police Command ClarifiesUPDATE! Uche Nwosu Was Arrested And Not Kidnapped
Up Next

Army Releases Female Soldier Who Was Proposed To By Corps Member