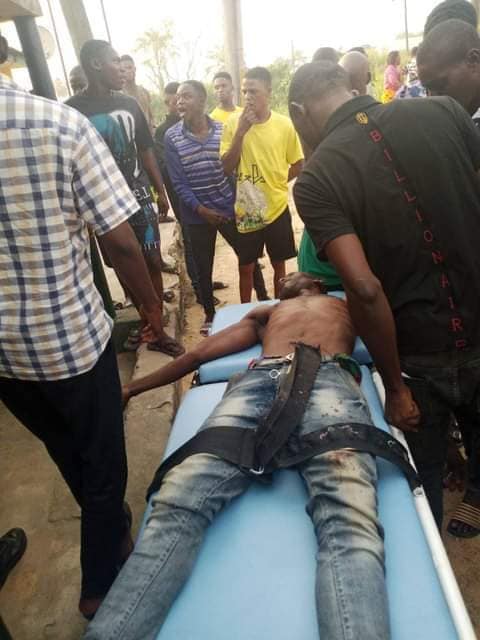 The incident occurred after a misunderstanding ensued between the duo.

The barber had stabbed the deceased with a screw driver on his left rib which consequently led to his death.

The incident occurred in the early hours of Thursday, January 6.

The youths in the area reportedly took the deceased to the hospital in Sagbama before returning to the barber’ shop but the suspect had fled the scene.

However, the state Commissioner of Police, Nr Ben Nebolisa Okolo said the barber has been apprehended and was presently in the custody of the police.

He said: “The unfortunate incident occurred on 06 January 2022, at Sagbama Community. One Lucky Diri ‘m’ 20 years, a Barber, allegedly stabbed one Emeka Christian Udo ‘m’ 38 years, a motorcycle rider with a screwdriver on his left ribs, over a minor misunderstanding.

“The injured victim was immediately rushed to Sagbama General Hospital, where he died while receiving treatment. The suspect, Lucky Diri, has been arrested and detained at the State Criminal Investigation Department for further interrogation,” 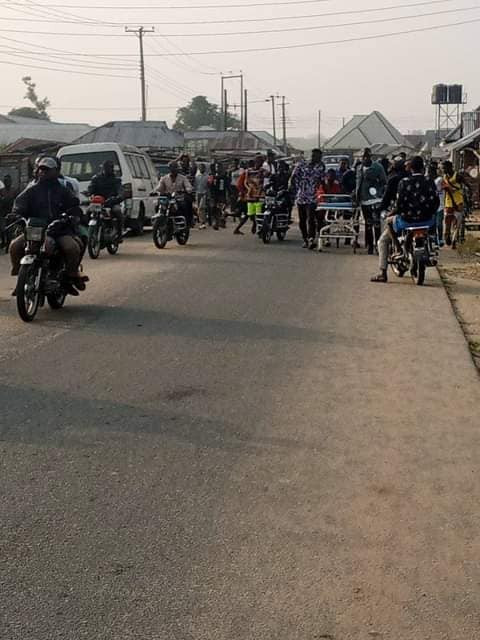 Related Topics:20-year-old Barber Stabs Motorcycle Rider To Death
Up Next

I paid hired killer N110,000 to murder my father so as to inherit his properties, says arrested son