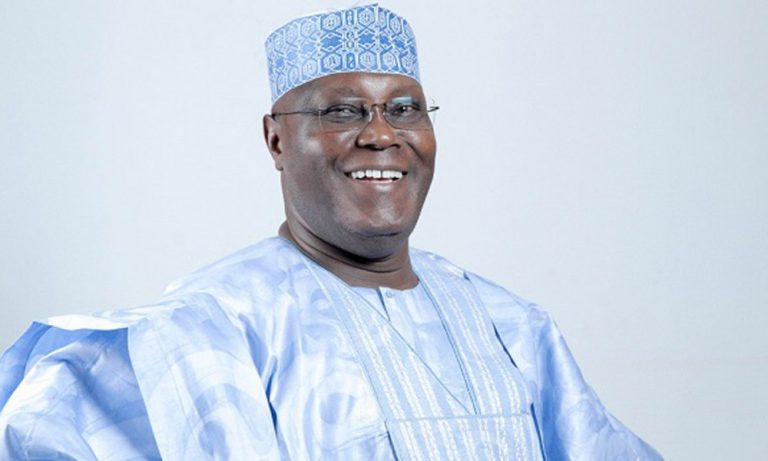 The former chairman of Daar Communications made the submission at the PDP stakeholders’ meeting in Yola, the Adamawa state capital.

Dokpesi argued that Atiku has what it takes to solve the insecurity situation and other problems facing the country under the All Progressives Congress (APC) and the Buhari government.

The PDP chieftain stated that the country needs someone like Atiku Abubakar to unite the country and address the secession agitations in some parts of the country.

Dokpesi stated that Atiku has a proven track record of performance of being a unifier and competent leader.

He said: “Now that 2023 is approaching again. Now that the economy of the country has totally collapsed, and our children cannot find employment.

“It is very glaring that we need somebody who is a unifier, who is very sound, who has business acumen, who himself has investment and wealth of experience and wherewithal to be able to properly lead the country out of its present quagmire like Atiku.

“The country has never been disunited as we have it today, both on religious and ethnic lines. Our economy is in shambles. We have not borrowed as much money externally and locally as we have experienced in the last six or seven years of the APC-led federal government.

“What we have under the Buhari administration is a Nigeria that is flowing with the blood of our children. The banditry and insecurity that is available is one which is unprecedented.”

www.tracknews.ng recalls that Dokpesi, who is the consultative technical committee chairman for Atiku Abubakar’s presidential bid in 2023, had said no Southern candidate can win the 2023 presidential election.

Uzodinma Can’t Stop Me From Running For Presidency – Okorocha