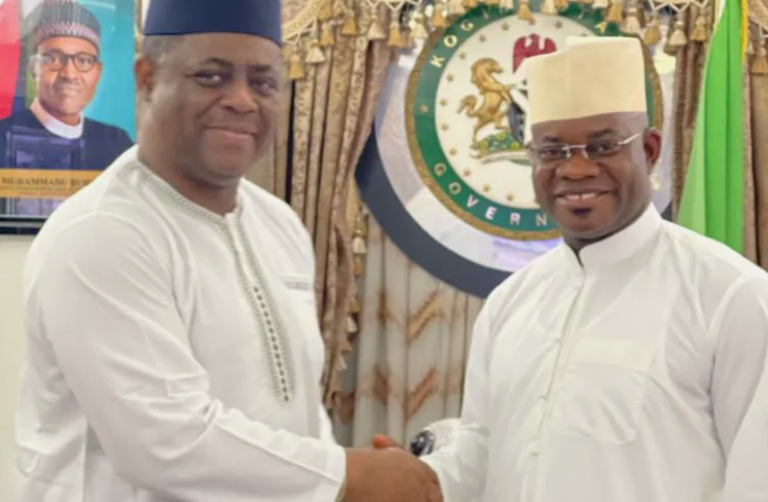 According to Fani-Kayode, Bello would make an excellent president because he would appeal to youths in the country.

Fani-Kayode stated this while speaking with Channels Television on Friday.

The former minister when asked if Bello could defeat the ex-presidential candidate of the Peoples Democratic Party, said, “Why not? He will defeat his hands down.(sic)

“I believe Governor Yahaya Bello. I believe that he will be an excellent president. I believe he will appeal to millions of young people in this country and that this is a change in the dynamics we are giving power to a younger person. That is just my view though.

“There is nobody else on that list, particularly Atiku Abubakar, that can stand against anybody within the APC, particularly against Yahaya Bello, Fashola or Fayemi. That is just my view, and I have my reason for saying that.”

Related Topics:2023: Yahaya Bello Will Defeat Atiku – Fani-Kayode
Up Next

2023: PDP has agreed to rezone presidency to North – Babangida Aliyu

2023: Spokesperson Opens Up On Jonathan’s Presidential Ambition, Defection To APC