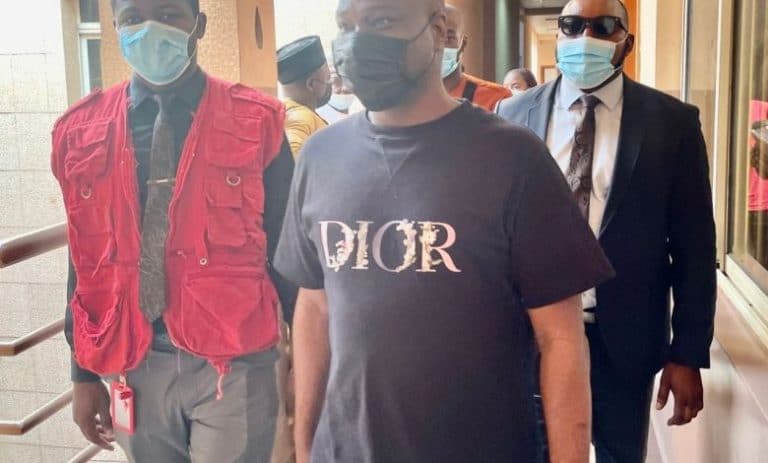 Popular social media celebrity, Ismailia Mustapha, also known as Mompha, has been remanded in the custody of the Economic and Financial Crimes Commission (EFCC).

The two defendants were alleged to have laundered funds obtained through unlawful activities and retention of alleged proceeds of crime for a suspect Olayinka Jimoh (Nappy Boy), and unlawful transfer of funds for a record label, among others.

According to the anti-graft agency, the defendants laundered the sums of N5million, N32million, N120million and N15milion totalling over N6billion for the suspect.

The EFCC also alleged that Mompha concealed his crimes into expensive wristwatches and other movable assets valued at over an N70million.

Following his plea, the prosecuting counsel, Rotimi Oyedepo, prayed the court for a trial date and for the remand of the defendant.

Defence counsel, Gboyega Oyewole (SAN), however, informed the court that the defence had filed the defendant’s bail application.

Justice Dada, thereafter, adjourned till January 18, 2022, for a hearing of the bail application, while the defendant was remanded in the custody of the EFCC.