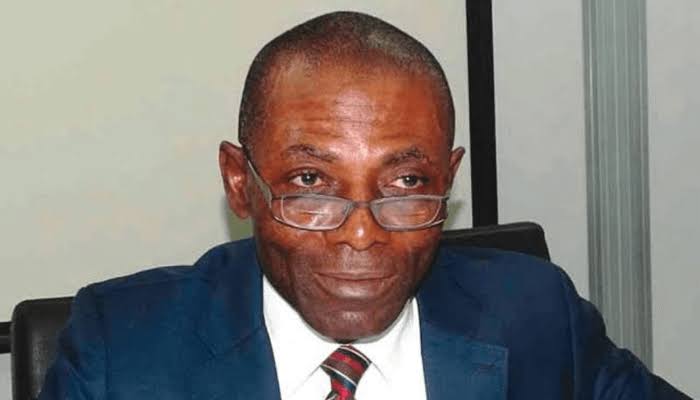 A recent report from the office of the auditor-general of the federation has revealed anomalies, including an unremitted N663.90 billion in the audited financial books of the Nigerian National Petroleum Corporation (NNPC).

The office of the auditor-general of the federation has the fundamental function to protect the public interest by performing a detailed and objective examination of public accounts and also scrutinising ministries, departments and agencies’ expenses.

In its 2019 audited report, the NNPC’s upstream arm National Petroleum Investment Management Services (NAPIMS) claimed it transferred the sum of N1.27 trillion to the federation account.

However, an audited report from the office of the AGF signed by Aghughu, Adolphus says only N608.71 billion was remitted by NNPC into the federation account for 2019.

This development means there is a difference of N663.89 billion, between the figure NNPC-NAPIMS reported in its audited financial statements and the amount the AGF claimed the NNPC transferred into the federation account as remittance for 2019.

“Schedule of transfers to the Federation Account by NNPC-NAPIMS was not provided for scrutiny,” Adolphus said.

The auditor-general added that there was no management response from NNPC when queried about the huge discrepancy; however, he recommends NNPC remit the difference of N663.89 billion to the federation account and forward evidence to the public accounts committees of the National Assembly.

Paragraph 3112 (ii) of Nigeria’s Financial Regulation states that “Where an officer fails to give a satisfactory reply to an audit query within 7 days for his failure to account for government revenue, such officer shall be surcharged for the full amount involved and such officers handed over to either the Economic Financial Crimes Commission (EFCC) or Independent Corrupt Practises and Other Related Offences Commission (ICPC)”.