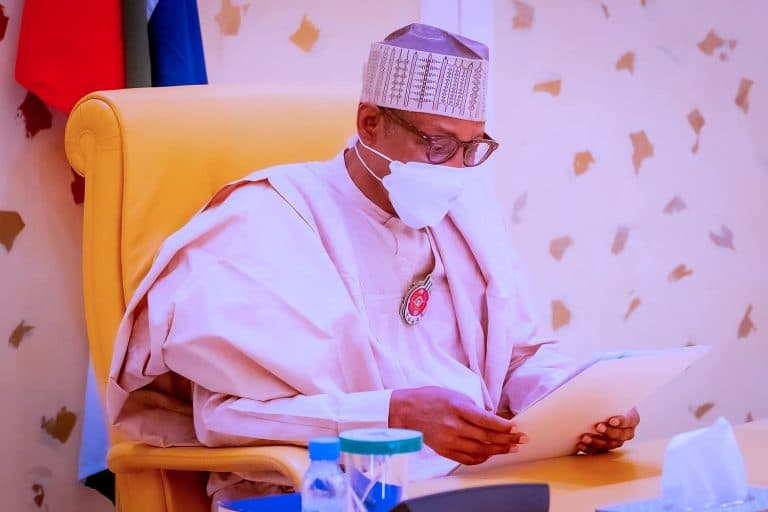 The President of Nigeria, Muhammadu Buhari on Wednesday disclosed why his administration took loans from China to facilitate projects in the country.

According to Buhari, his government took loans from the Asian country because they were willing to help Nigeria’s infrastructure.

Buhari disclosed this while answering questions on why his government took loans from China during an interview with Channels TV.

He further stated that anyone that is ready to help the country to do the roads, rail and power will be welcomed.

According to the data released by the Debt Management Office, Nigeria has borrowed $2.02 billion as loans from China from 2015 and the nation’s debt portfolio from China has risen to $3.40bn as of March 31, 2021.

Buhari said, “We take that (loans) where it is necessary. I told you now of something, what it used to be between Lagos and Ibadan alone, not to talk of the rest of the country.

“But we got the Chinese to help us in the rail and the roads, how can we turn that down? If we had turned that down, maybe between Lagos to Ibadan, you will have to walk.”

Related Topics:Buhari Reveals Why His Govt Took Loans From China
Up Next

List of qualified candidates for constables training out: Police