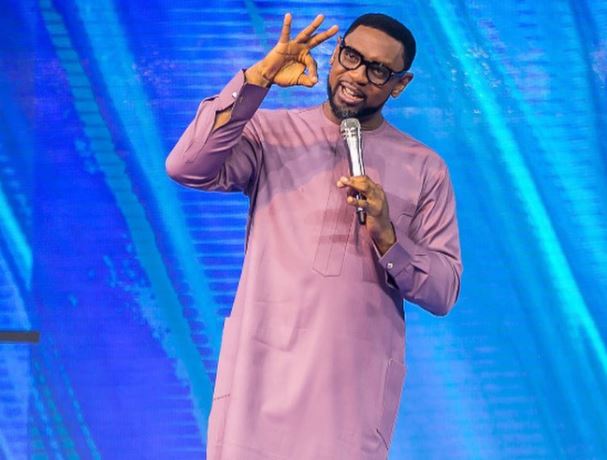 Nigerians on social media have slammed the founder of the Commonwealth of Zion Assembly, popularly known as COZA, Pastor Biodun Fatoyinbo for saying Igbo Christians find it difficult to donate money to the church.

www.tracknews.ng reports that the clergymen made this insinuation while speaking during a sermon at his church in Abuja.

Fatioyinbo noted that even though the Igbos have large hearts, they do things at their will.

According to the popular preacher, “hustling is a curse, some persons find it difficult to give because of how much they hustled to get the money. He said, “The Igbo believe in God. It takes God for an Igbo guy to give.”

“They have a large heart, but -they believe you shouldn’t work their mind. “Igbos are 90 percent Christians, but no megachurch. You need to tear backgrounds to enter some testimonies.

“No Church with a Yoruba pastor takes more Igbo songs than COZA. Hustle is a curse! Are you a hustler? “Some people find it hard to give because they hustled to get that money. In the name of Jesus, hustle has ceased in your life”.

However, the statement did not sit well with some Nigerians who called out the pastor for making such callous statement about the Igbo.

Some users made reference to the recent building erected by an Igbo man, debunking such claims.

Here are some reactions culled by www.tracknews.ng 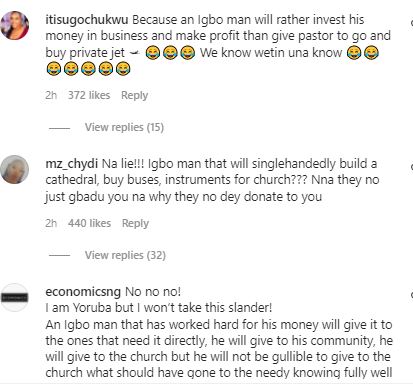 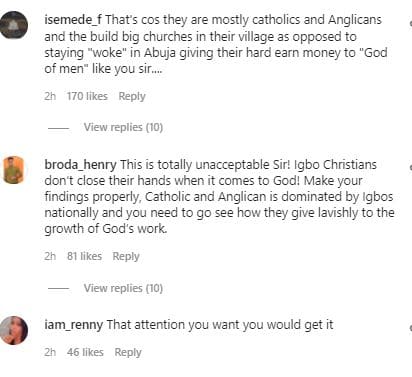 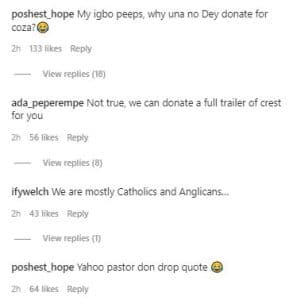 Related Topics:COZA Pastor Dragged Over ‘Igbo Christians Are Stingy’ Statement
Up Next

Imo: Okorocha Is My Younger Brother, Says Uzodinma As He Fails To Name Terrorism Sponsors In The State