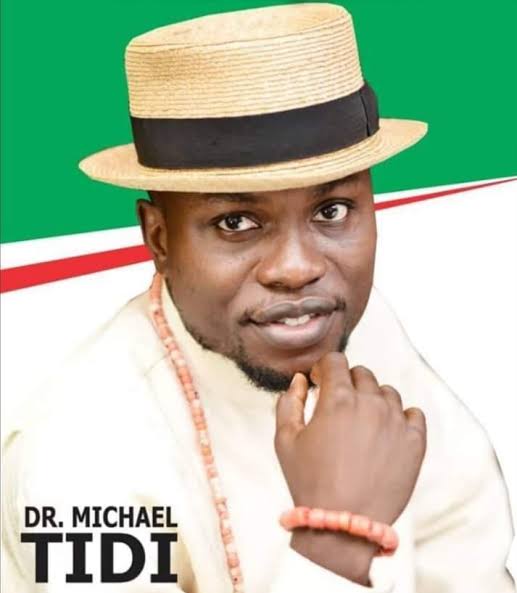 The Warri South Local Government Council, Delta State, on Monday, presented a budget proposal of N5.43bn to the council’s legislative arm for approval.

According to the Chairman of the council, Dr Michael Tidi, this year’s proposed budget is lower than that of last year with about N1.23bn.

Tidi appealed to the legislative arm for “speedy and prudent analysis, examination and consequent, judicious passage of this year’s draft estimate.”

He expressed the hope that the expected cash inflow from the Federation Account Allocation Committee allocation and the council’s internally generated revenue would be enough for the proposed expenditure.

Kano State Govt Bans Underaged Children From Going To Hotels, Men And Women From Swimming In The Same Pool