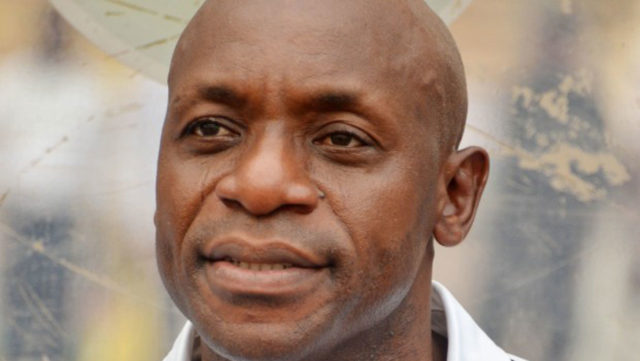 Former Super Eagles Goalkeeper, Ike Shorunmu, is thrilled that Coach Austin Eguavoen has found the right stimulus for the national team’s bid for a fourth African Cup of Nations title.

Super Eagles on Tuesday, against some pundits’ prediction, dominated Pharaohs of Egypt in their opening game of the competition. Nigeria won the game effortlessly 1-0.

Speaking on the team’s newfound form, Shorunmu warned the Eagles against becoming complacent after a grand entry into the competition, while calling on the players to listen to the instructions of their coach and remain focused on their task.

Shorunmu predicted that the Super Eagles could get to the AFCON final if the players continued with the momentum they used against Egypt and approached every game with winning mentality.

He commended Eguavoen for finding the right approach to harness the talents of the players within a short time, adding that the team has displayed 100 percent commitment and resilience in Cameroun.

The former Nigerian number one goalkeeper also urged the Nigeria Football Federation (NFF) to continue motivating the Eagles to ensure the team maintains the current standard.

He added: “I am not in the habit of comparing coaches; but what I can see so far the Eagles displayed so far at the AFCON shows that Eguavoen has really transformed the team. They now play the true African style of play.

“With their performance in the first game, I believe the Eagles will go very far at the AFCON. The players know the task ahead and the coaches working, who are all former Super Eagles players, are experienced enough to guide them to the needed results at the championship.

“Some of the players in the current Eagles squad have played in the AFCON before; they should also able to advice their team mates that any form of complacency can ruin their AFCON campaign.”