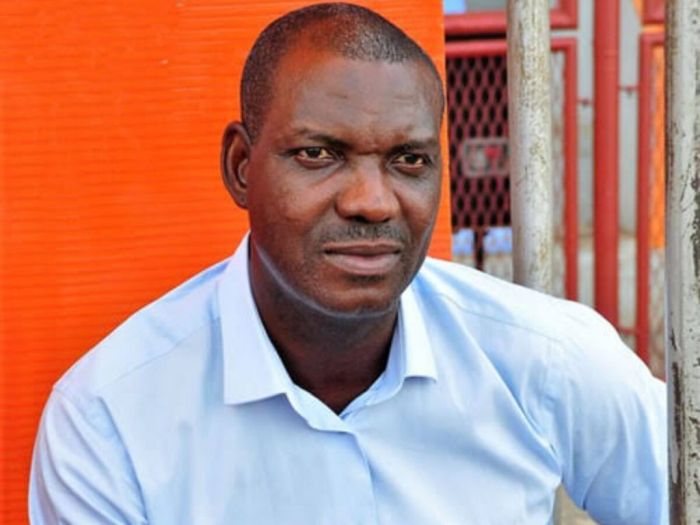 Super Eagles interim head coach Austine Eguavoen has not ruled out of the possibility of managing the team on a permanent basis, Completesports.com reports.

Eguavoen was placed temporarily in charge of the Super Eagles following the sacking of Gernot Rohr on the eve of the 2021 Africa Cup of Nations.

Portuguese tactician Jose Peseiro is expected to take charge of the three-time African champions after the AFCON finals in Cameroon.

The former defender was asked at Tuesday’s press conference if he would be interested in becoming the permanent manager of the Super Eagles.

“If they gave me the job, why not?”Eguavoen replied.

“These questions have come many, many times, but I’m very happy with the position I occupy with the Nigeria Football Federation.

“Yes, if they asked me for it, yes maybe, just maybe and when we get to that river, we will cross it.”

The Super Eagles will take on Guinea-Bissau in tbeir final group game on Wednesday.

Related Topics:Eguavoen Ready To Become Permanent Super Eagles Coach (Do You Think He Would Do Well?)
Up Next

CONGRATS!! Checkout The Woman Set To Be The First Referee Of An AFCON Tournament