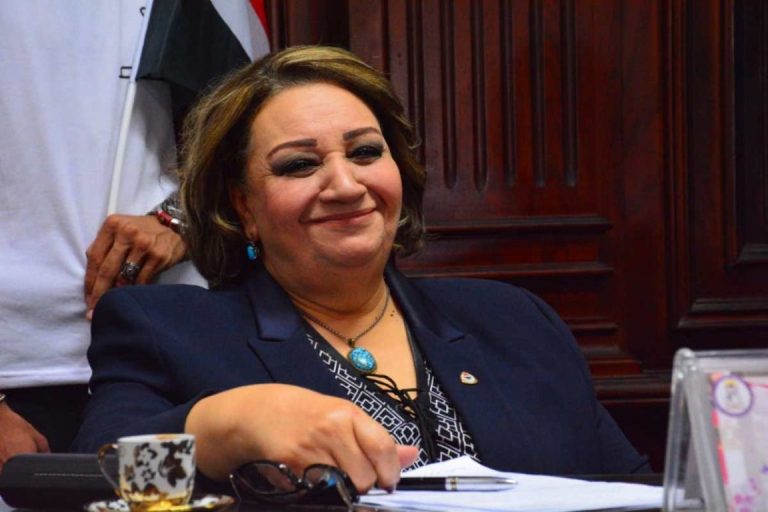 She died on Sunday morning at the age of 72 from Coronavirus-related complications.

Born in the Nile Delta province of Gharbia in 1950, al-Gebali graduated from the Faculty of Law, Mansoura University, to work as a lawyer.

She was appointed in 2003 as vice-president of the Supreme Constitutional Court, becoming Egypt’s first-ever woman judge.

She took over the position until 2007, becoming the only Egyptian woman to hold such high post in the judiciary till date.

She chaired the Arab Lawyers Union’s Committee for the Advancement of Arab Women and spoke at several conferences and seminars on women’s rights at the local, Arab, and international levels.

She served as an expert on the UN and Arab League Committees on the Status of Women.

Extolling her sterling qualities, minister of Culture Enas Abd El Dayem stated, “She was one of the most important guardians of the law.”

Al-Gebali was buried in her hometown Tanta in northern Egypt later Sunday.

Egypt reported 29 deaths and 830 new cases from coronavirus on Saturday, taking the nationwide tally to 391,945 cases, including 21,938 fatalities.