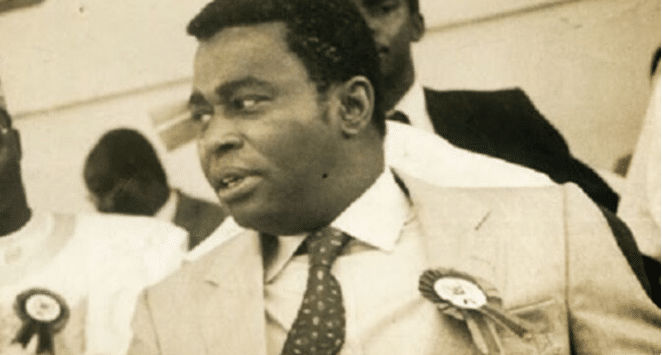 A former Minister of Petroleum, Chu Okongwu, has died at the age of 87.

www.tracknews.ng gathered that the octogenarian died on Wednesday morning in his country home in Nnewi, Anambra State after a brief illness.

Okongwu was the Minister of Finance during the administration of the former military Head of State, Ibrahim Babangida and later became the Minister of National Planning.

Okongwu, the first of eight children, was born on September 23, 1934, in Anambra State, South-East Nigeria.

He studied economic theory at Boston University and completed the degree in 1961. He also attended Harvard University from 1961 to 1965.

Related Topics:Chu Okongwu Dies At 87Ex-Minister Of Petroleum
Up Next