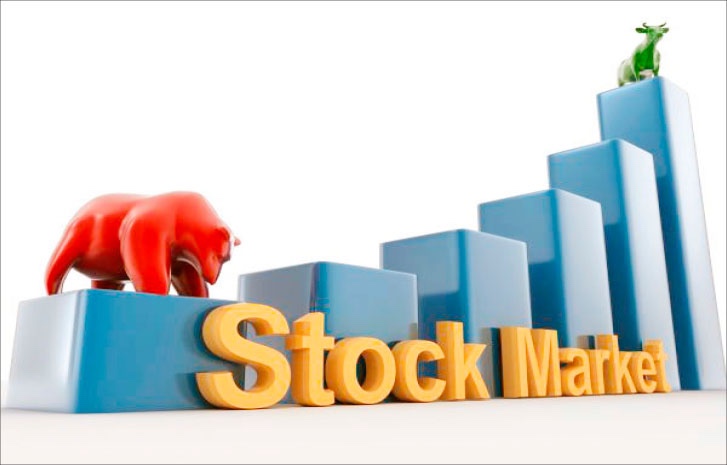 Foreign portfolio investments in Nigerian stock market dropped by 40.4 per cent in 2021 to its lowest level in five years as the active participation of foreign investors in Nigerian market declined by 11 percentage points from about 34 per cent of total market transactions in 2020 to about 23 per cent in 2021, Foreign Portfolio Investments (FPI) report has said.

The full-year fFPI report at the weekend showed a significant deceleration in FPI transactions and it was the main reason for the 12.4 per cent decline in turnover of activities at the stock market in 2021.

The report, however, showed admirable improvement in the overall FPI deficit as the gap between inflows and outflows narrowed considerably in 2021 compared with 2020, although the country remains with negative FPIs flow.

The FPI report, coordinated by the Nigerian Exchange (NGX), included transactions from nearly all custodians and capital market operators and it is widely regarded as a credible measure of FPI trend.

The report uses two key indicators-inflow and outflow, to gauge foreign investors’ mood and participation in the stock market and the economy.

While inflows and outflows indicate direction of portfolio transactions, total FPI measures the momentum and level of participation.

The decline in FPIs in 2020 counteracted the general increase in momentum of activities at the Nigerian stock market, which saw 12.45 per cent increase in total turnover value.

FPI reports had shown wider gap between foreign portfolio inflows and outflows, implying that foreign investors had divested more than two kobo for every kobo invested in 2020, the worst deficit in recent years.

Related Topics:Foreign Portfolio Investments Drop By 40% To Five Years Low
Up Next