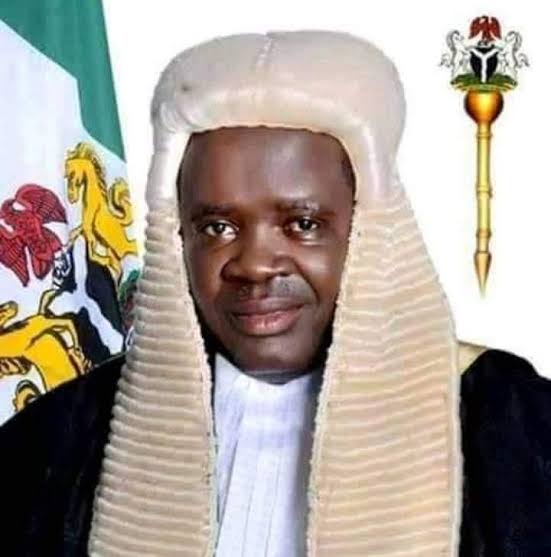 Members of the Rivers State House of Assembly, led by Speaker Awaji Ibani, have been criticised by the Rivers State Civil Society Organisation (RIVCSO) for staging a walk to register their displeasure over illegal refining, which is a major cause of soot in the state. A few days ago, Governor Nyesom Wike declared 19 persons wanted in connec- tion with illegal oil refining activity, stressing that the state can no longer tolerate the actions of a few persons that were hell bent on carrying out actions that pollute the environment and threaten the health of others.

The state lawmakers, who walked a short distance from the state House of Assembly to the headquarters of the state police command along Moscow Road, where they were received by the Commissioner of Police, Eboka Friday, condemned illegal refining of crude oil in the state. They also decried the failure of the security agencies to stop the perpetrators from the practice and called them to identify, arrest and prosecute perpetrators of illegal oil refining. But RIVCSO led by Enefaa Georgwill, has reacted to the peaceful walk embarked upon, saying that it was hypocritical of the lawmakers to walk against soot when their constituencies are the headquarters of illegal oil refining activity.