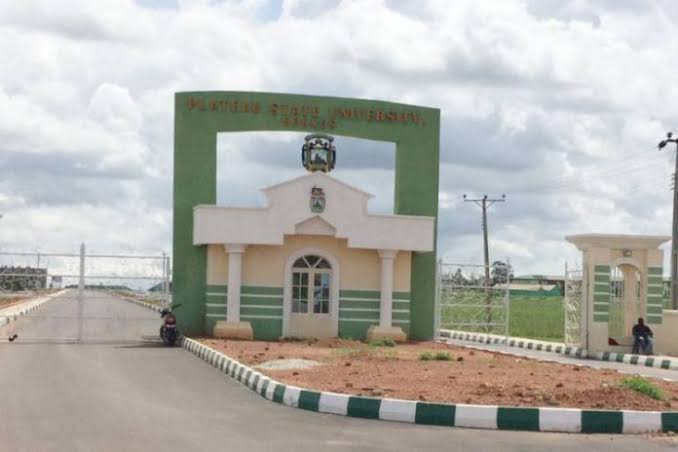 Reports reaching www.tracknews.ng at this time confirmed that the varsity don was kidnapped in Shendam last weekend alongside former governorship aspirant in the 2019 election, Nkemi Nicholas Nshe.

An associate of Nicholas had earlier told newsmen in another report that the kidnappers had contacted his family demanding N100 million ransom for his release which he said the gunmen later reduced to N50 million.

The associate, however, revealed that Nshe’s abduction has raised concerns and was causing tension in the area.

He said, “Please join us in praying for the release of Dr Nkemi Nshe who was forcefully kidnapped from his Shendam residence in the early hours of Saturday being the New Year day, January 1, 2022. It was in the night that the gunmen came to his house and whisked him away. They did not go with his phone.

“The incident is rather unfortunate. We don’t know where they have taken him to. But yesterday evening (Saturday), I learnt that the kidnappers called the family members through the phone number of the son and demanded N100 million ransom which they later reduced to N50 million.”

Confirming the abduction of the two citizens, a source from the ASUU secretariat described the security situation in the country as “unacceptable.”

While feeling sorry for associates and families of the victims, spokesman for the Plateau State Police Command, Ubah Ogaba, said security operatives have been deployed to rescue the victims, www.tracknews.ng reports.

“The command is aware of the abduction in Shendam. Tactical teams have since been deployed to rescue the victims and arrest the perpetrators,” Ogaba stated.