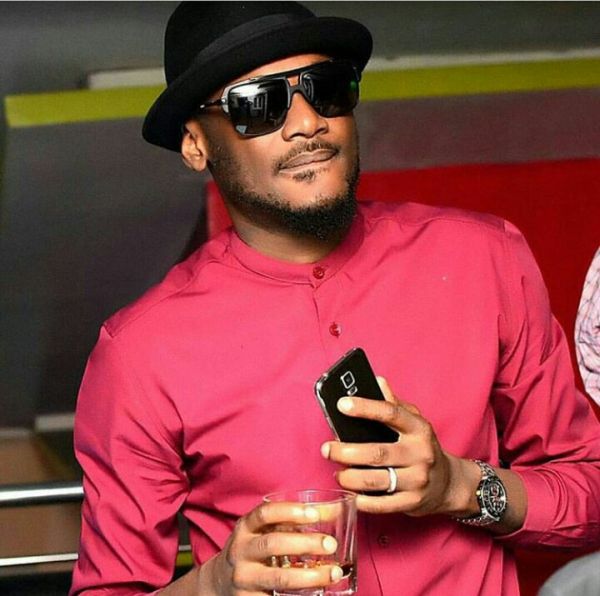 Legendary Afrobeats singer, Innocent Idibia popularly identified as 2Baba has made a clear statement that he has stopped impregnating women.

The singer who impregnated five women and had children from all of them before settling down with Annie made it known that he is no longer in the habit at the Idoma Carnival.

The singer, said this during the Idoma Carnival while he was singing. He was captured in a video released by Idoma TV.

2Baba was singing the song, “Where is my true love? Is it here or there?”

During the song, he told his audience in Pidgin English that he had stopped impregnating women.

“I no dey give belle no dey do that kind thing again. No be small thing, I don resign for that kind matter. ”

Related Topics:“I No Dey Give Belle Like That Again” – 2baba
Up Next

I and Burna Boy disagree over money – Mother, Bose Ogulu