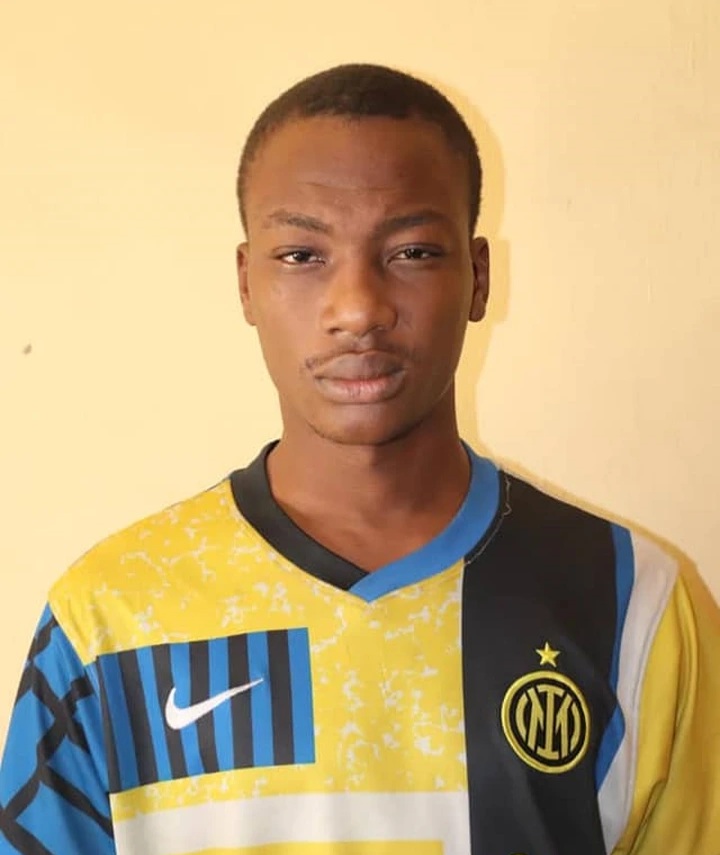 A son who paid a hired killer the sum of N110,000 to murder his father and later dumped the body in a bush in order for him to inherit his properties has been arrested by men of the Niger State Police Command, the command announced in a statement on Thursday, January 6.

The son, whose name was given as Abubakar Mohammed Buba, aged 25 years, was arrested by police operatives attached to the Chanchaga Division of the state police command for criminal conspiracy and murder of his father, Alhaji Mohammed Buba, aged 52 years, who was attacked and stabbed to death in his residence at Korokpan, Paikoro Local Government Area of the state.

According to a statement on the incident by the state police command through its Public Relations Officer, Wasiu Abiodun, posted on the Facebook wall of the command, Buba hired the services of one Aliyu Mohammed, who is presently at large, to kill his father for the sum of N110,000 in order to inherit the father’s properties.

According to the statement, he was said to have paid the sum of N50,000 as initial deposit and later paid the balance of N60,000 after selling some of the properties of his father.

It was gathered that following a report lodged at the police division, policemen launched a manhunt for him and he was subsequently arrested and during his interrogation, he was said to have admitted that he hired Aliyu Mohammed for the act, saying he decided to kill his father in order to quickly inherit his properties.

He was also said to have led police operatives to the bush where the body of the father was packed inside a sack.

The police said he had given useful information about the incident and he will be prosecuted at the end of the investigation, while efforts are ongoing to arrest the fleeing Aliyu Mohammed.

Related Topics:000 to murder my father so as to inherit his propertiesI paid hired killer N110says arrested son
Up Next

How 300 level UNIJOS student was lured to hotel, drugged, killed, her eyes and other vital parts removed