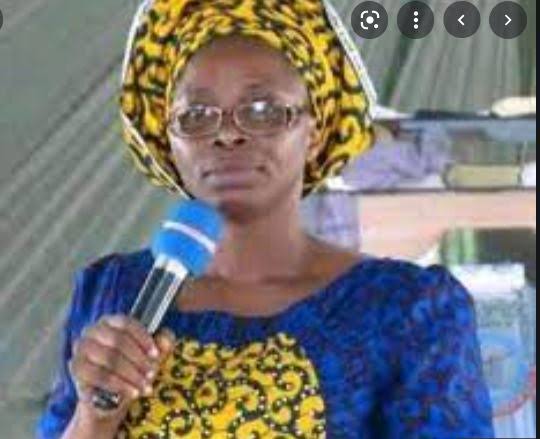 Evangelist Funmilayo Adebayo who’s widely known as Mummy G.O for her controversial teachings of the scripture has sparked mixed reactions on social media after she narrated how she regained her virginity.

According to Funmi, she got married to her boyfriend after she got born again but her boyfriend who knew she wasn’t a virgin before their marriage was surprised at how she regained her virginity. She said she automatically regained her virginity after prayers and it took her husband 30 minutes before he could successfully penetrate. She also added that her body is still tight even to date.

Evangelist Funmi A.K.A Mummy G.O is also known for her controversial preaching against break dancers which she said is a dance of the dead, footballers which she said that they’ll go to hellfire including comedians, she also claimed in another viral video that she’s the one that produced the first hair relaxers and attachments.

Related Topics:"It Took My Husband 30 Minutes To Penetrate" - Mummy GO Narrates How She Regained Her Virginity
Up Next

‘You Are Hiding Your Father’ – Shatta Wale Diss Burna Boy