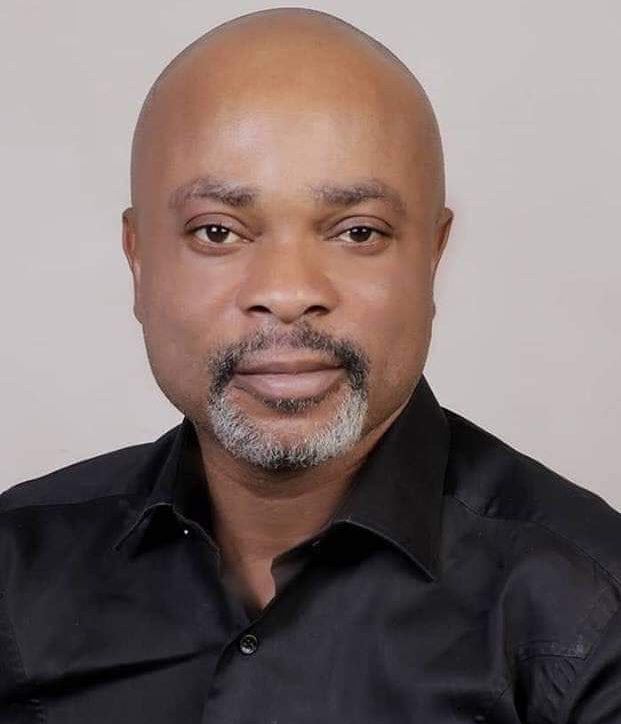 A former Speaker of the Imo State House of Assembly, Lawman Duruji, has been kidnapped, www.tracknews.ng learnt.

Our correspondent gathered that Duruji was kidnapped at Ehime Mbano LGA on Saturday at Oriagu while returning from a function.

Also kidnapped is a businessman in Owerri, popularly known as Ezzybee.

Ezzybee was kidnapped on Sunday while on the way to watch a local football match.

The spates of kidnappings took place separately between Saturday and Sunday in the state.

When contacted, the police spokesperson for the command, Micheal Abattam, said that the command was on the trail of the kidnappers.

He disclosed that one of the victims who was kidnapped at Ubomiri had been rescued by the police.