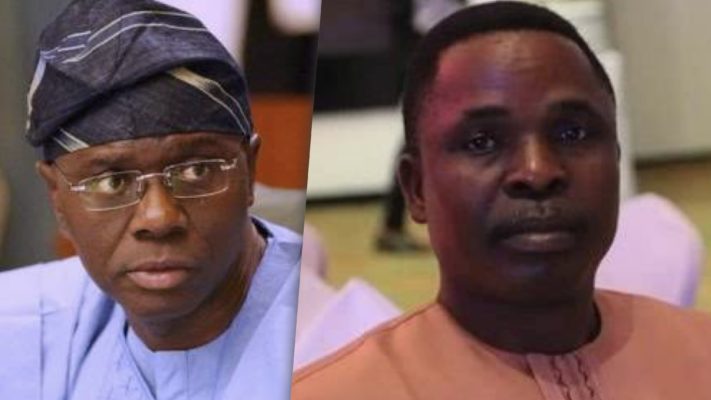 Following Lagos “prompt response” acceding to their request, the nurses are to resume work by 8:00 a.m. on January 11.

Nurses under the aegis of National Association of Nigerian Nurses and Midwives (NANNM) in Lagos State has suspended its three-day warning strike.

The State Chairman, Olurotimi Awojide, disclosed this at an emergency congress meeting of the association on Monday in Lagos.

Mr Awojide said that the association suspended its strike to enable the government fulfill its promises after meeting with Governor Babajide Sanwo-Olu and key officers of the state.

Calling for speedy implementation of the agreement it reached, the chairman expressed optimism that the association’s demands from the government would be implemented immediately.

He commended Mr Sanwo-Olu for his prompt response and acceding to the request of the association, and directed that all nurses in the state resume duty at their respective duty post at 8:00 a.m. on January 11.

The NANNM on January 7 declared a three-day warning strike which began on January 10 to protest poor remuneration and working conditions in the Lagos state health sector.

Some of the association’s grievances include resolving the shortage of nurses and midwives, and retention of incentives to arrest the turnover rate.

Others are proper consolidation of CONHESS Salary Structure and improved working conditions.

An Urgent Call to Save the Life of Olawale Ademola