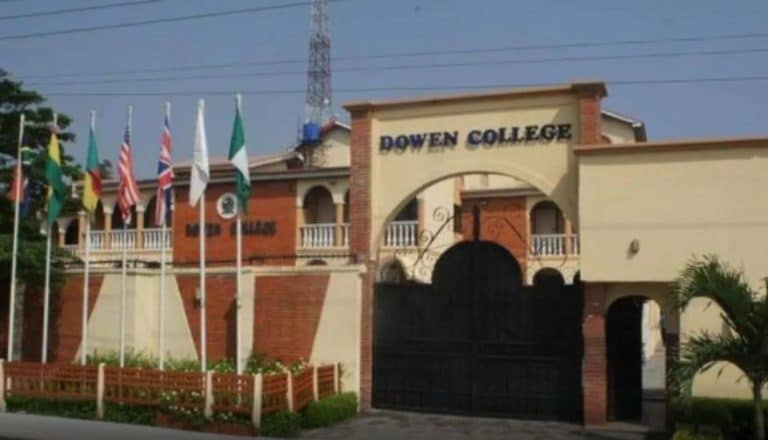 The Lagos State Government has stated that Dowen College will not be joining other schools to resume on the 4th of January until investgations into the alleged murder of the 12-year- old Sylvester Oromoni has reached an advanced stage.

Recall that Oromoni died on November 30, 2021 after he was allegedly assaulted and given a harmful substance to drink by bullies in his school, Dowen college.

Ganiu Lawal, an assistant director in charge of the public affairs unit, Ministry of Education confirmed to Premium Times that the school would only join others to resume after the investigation into Oromoni’s alleged murder had reached an advanced stage

He said: “But I can assure you that very soon the issue will be resolved, but they are not resuming tomorrow.”

The State Commissioner for Education, Folasade Adefisayo released a statement on Monday, November 3 stating that bullying, cultism, and other vices would not be tolerated in any part of the school.

The statement reads: “Devise appropriate strategies to advance teacher, student interaction in order to gain an insight and expose negative tendencies before they metamorphose into unfortunate situations. Adequate monitoring, especially as it affects boarding school students should be enforced to prevent the incidence of bullying and all other vices,”