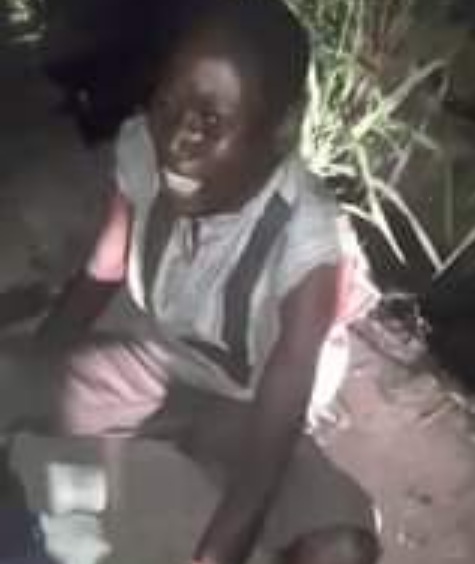 A man has allegedly been caught with used baby diapers and sanitary pads he got from a refuse dump.

The incident occurred on January 11, 2022 at Aleto community in Eleme Local Government Area of Rivers state.

According to a post made on Facebook by an eyewitness, Precious Obaa, the man claimed he was from Cross River while also stating that it was the first time he was picking the items.

Obaa advised residents to desist from disposing their pads and pampers in a waste bin.

He wrote: “This is happening live in Aleto in Eleme local government area. Nigeria. We just caught one calabar man right now and the husa man escaped. Pls do not throw away your Pampers and pads in dustbin. Thank you Lord for exposing them.” In other news, a Twitter user identified as IDaddy via his handle has narrated how he dated his girlfriend for four years but she ended up getting married to her best friend.

According to him, he was so serious about the relationship that he shared details about her with his mother.

He further stated that his mother was discussing his girl with her senior colleague at work when the other woman revealed that his supposed girlfriend just got engaged to her son. Read more

Related Topics:Man Caught With Used Baby Diapers And Sanitary Pad
Up Next