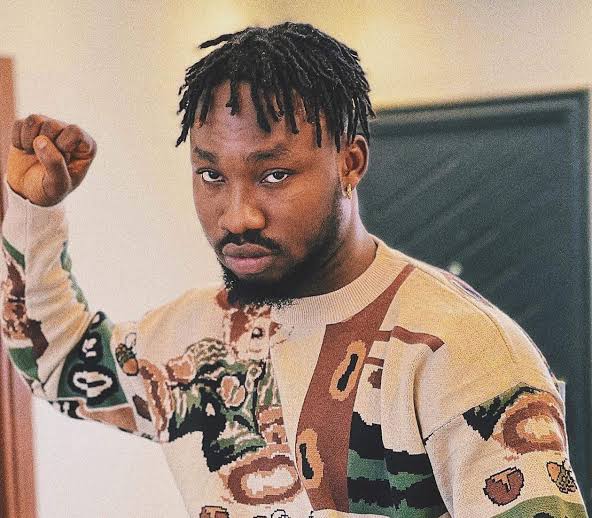 A video has been spotted online showing the moment officials of the Nigerian Drug Law Enforcement Agency (NDLEA) invaded the residence of popular comedian, DeGeneral.

It was reported that officials of NDLEA who stormed his residence at midnight, ‘assaulted’ him and his friends.

The comedian in a part of the video could be seen being beaten by officials of the agency following his decision to record the invasion.

Officials of NDLEA at a point requested for handcuff to conceal the action of DeGeneral who was not pleased with the invasion of his residence.

An official of the agency at a time could be heard, telling the comedian that he does not have the right to record them despite his calls for him to be allowed to express his fundamental human rights.