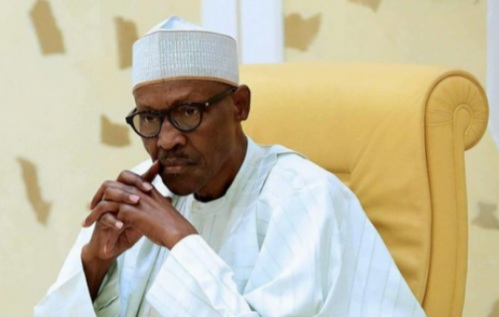 According to the ranking, Nigeria was pegged at eighth position largely due to the increase in security challenges ravaging the nation.

Nigeria has maintained a top position on a list of 162 countries witnessing mass killings, a report by Early Warning Project stated.

According to the ranking, Nigeria was pegged at eighth position largely due to the increase in security challenges ravaging the nation.

The country recently obtained clearance to deploy the Super Tucano jets purchased from the United States against bandits ravaging the country, particularly in the North-West and North-Central states.

Other countries above Nigeria in the ranking are Pakistan, which maintained first position followed by India, Yemen, Afghanistan, Democratic Republic of Congo, Guinea and Ethiopia.

The Early Warning Project is a joint initiative of the Simon-Skjodt Center for the Prevention of Genocide at the United States Holocaust Memorial Museum and the Dickey Center for International Understanding at Dartmouth College.

It further predicted that there would be fresh mass killings in Nigeria in 2022.

“We hope that this report and our Early Warning Project as a whole inspire governments and international organisations to invest in their own early warning capabilities.”

Related Topics:Nigeria Ranked Eighth Among Countries With High Mass Killings
Up Next

Nigerians should know I’ve done my best for them: Buhari