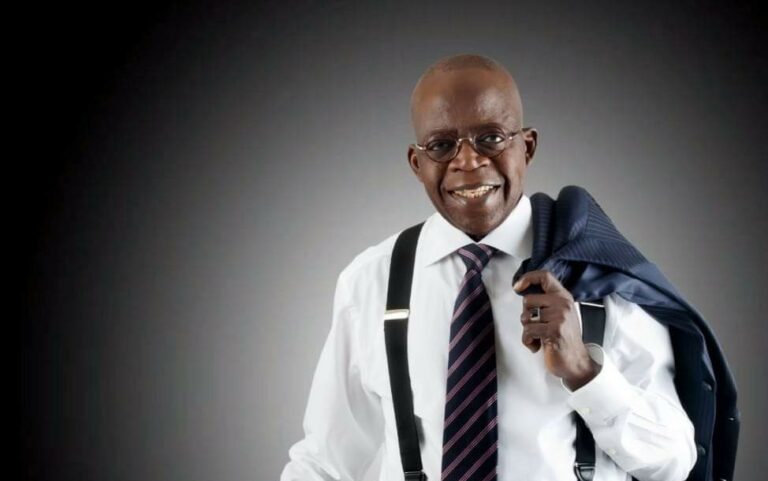 The director-general of the Bola Tinubu Support Group Management Council, Abdulmumin Jibrin, has urged Nigerians to focus on APC national leader Bola Tinubu’s ability to lead the country instead of questioning the source of his wealth.

“The focus now should be on the capacity and the competence of this candidate,” Mr Jibrin stated on Arise TV, as he repeatedly sidestepped questions concerning Mr Tinubu’s source of wealth and age.

He added that he would not be “elevating those conversations.”

On Monday, Mr Tinubu, a former Lagos governor, declared his intention to run for president in 2023 after months of speculation.

Media had reported the secret opening of Mr Tinubu’s campaign office in Abuja and how Lagos governor Babajide Sanwo-Olu had publicly canvassed for Mr Tinubu by launching a political group ahead of his presidential campaign.

Speculations continue to trail Mr Tinubu’s political ambitions in light of his medical battles and allegations of corruption. In January 2021, Mr Tinubu was reported sick and hospitalised in Paris, France and had been absent from official and party functions in Nigeria before leaving the country for the United Kingdom for knee surgery.

The Gazette and other media platforms had published a series of damning reports on Mr Tinubu’s corrupt enrichment through the questionable Lagos tax infrastructure and Alpha Beta, siphoning billions of naira to shell companies.

Last March, The Gazette had also revealed that the Economic and Financial Crimes Commission had requested Bola Tinubu’s asset declaration documents from the Code of Conduct Bureau.

Related Topics:Nigerians should focus on Tinubu’s capacitynot question his source of wealth: Jibrin
Up Next