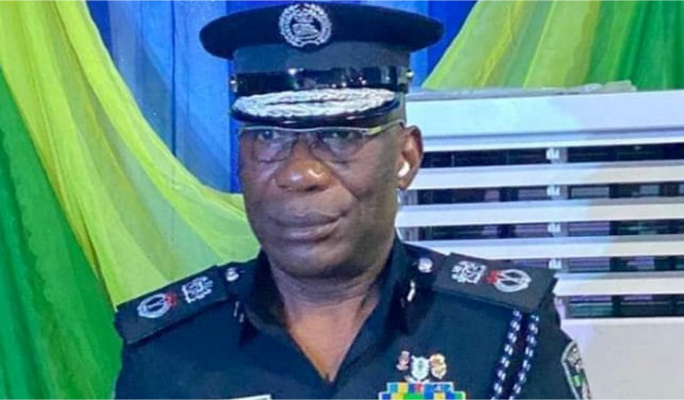 The AVG commander and his men were seen in a video harassing and torturing the female cop in their office.

The Anambra police commissioner, Echeng Echeng, says the command has arrested a commander of the Anambra Vigilance Group over the alleged torturing of a female police officer.

The commander, whose name was not disclosed, was said to have arrested and tortured the officer at AVG office in Awuda Nnobi in Idemili South Local Government Area on January 12.

Police Public Relations Officer in the state, Tochukwu Ikenga, who disclosed this in a statement on Saturday, said the vigilance commander was now in police custody.

According to the spokesperson, following a trending video on social media where some members of AVG were seen harassing and torturing a female cop in their office, the police commissioner ordered the immediate arrest of the commander and investigation of the incident.

“The police described the act as cowardly and said that the command is always ready to protect women against violence even if the person is not part of the security community,” he stated.

Mr Echeng thanked members of the public, especially residents of the state, for condemning the act, and said the command would not tolerate human rights abuse of any kind.

Related Topics:Police arrest vigilante commander for torturing female cop in Anambra
Up Next