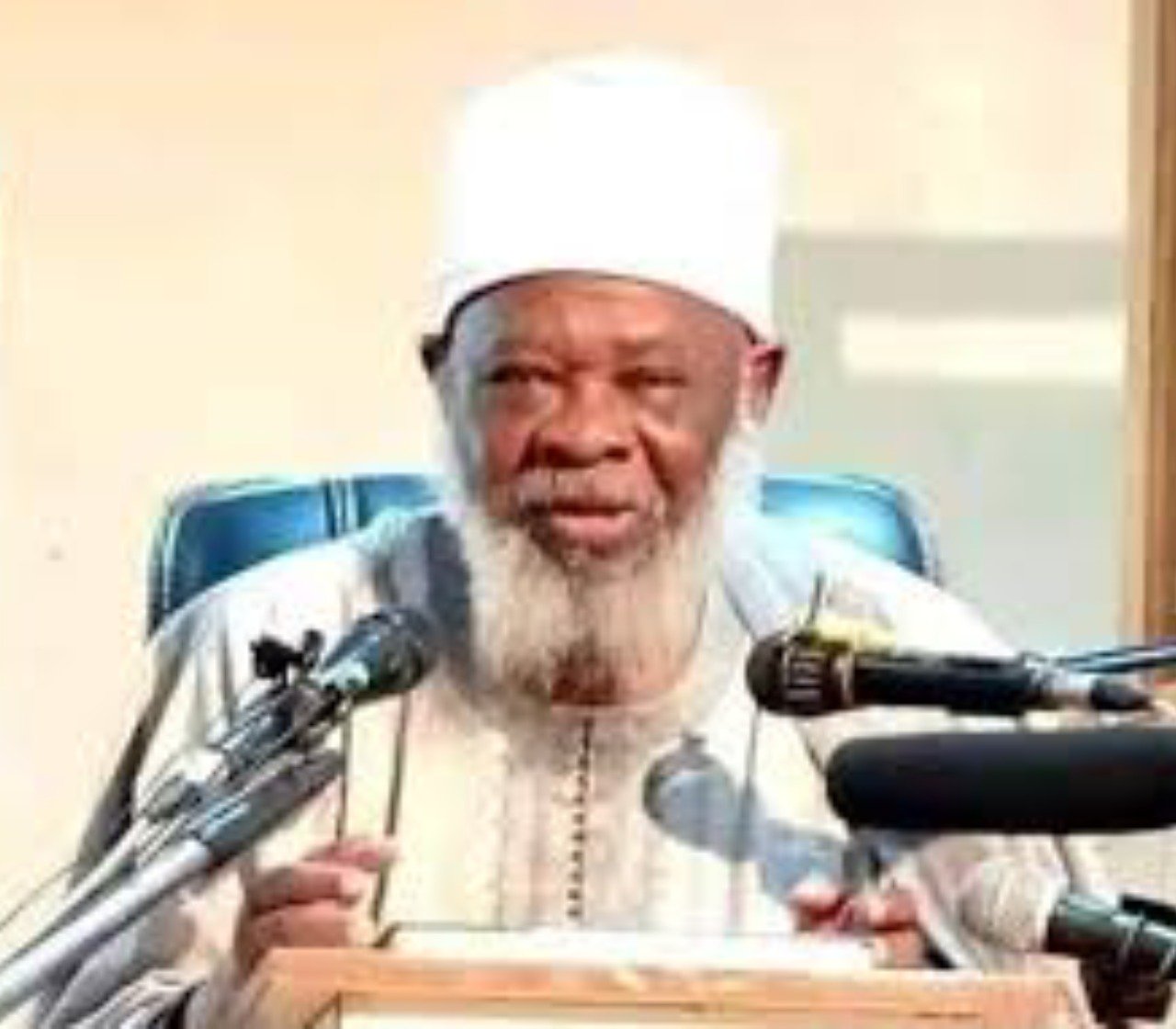 He was a renowned scholar of Hadith, where he used to teach at the BUK Mosque but later in his own mosque called Darul Hadith.

He died after a short illness at the Malam Aminu Kano Teaching Hospital.

The family announced that the funeral will be held at the Darul Hadis Mosque in the Tudun Yola area of Kano after Friday prayers.

One of his sons, Abdul, told the BBC Hausa service that he was almost 82 years old, he left behind 30 children.

Kala Haddasana, as he is better known, was a native of Ghana and was born there.

He came back to Nigeria after studying for a degree in Saudi Arabia to teach at Bayero University in Kano for a doctorate.

Divorce: My husband wants to kill me, wife tells court