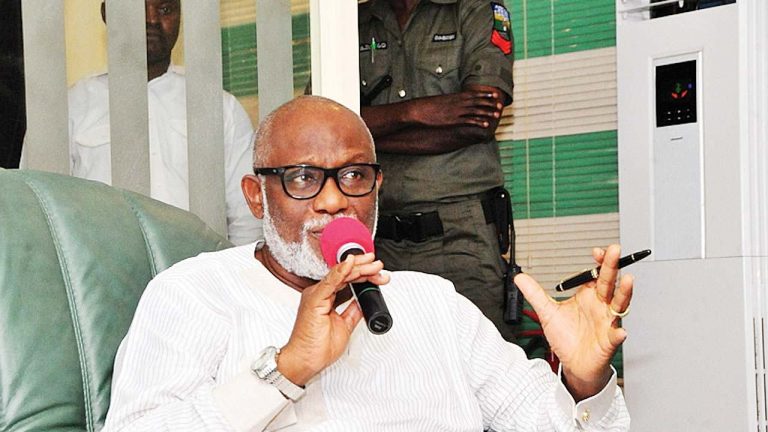 The administration of Governor Rotimi Akeredolu of Ondo State has urged the people of the southwest to stop patronizing beef sellers as a way of curbing capital flight in the region.

Akeredolu was quoted to have claimed in his submission that the people of the region spend up to N2.5billion daily on the purchase of beef when there is a cheaper alternative that is produced in the region.

www.tracknews.ng understands the Governor made the claim at a recent stakeholders’ meeting in the state’s education sector in Akure where he was represented by his special adviser on agriculture, Akin Olotu.

According to him, chicken (broiler) is a cheaper alternative which the people of the region should embrace for their household consumption as well as use in ceremonies.

In his view, there is the need for the southwest to consume what it produces as this will also enhance the region’s economy rather than send the money to another region known for cattle production.

“The president said grow what you eat and eat what you grow. I have been a serious advocate and I am reemphasizing it, please let us use chicken for our ceremonies,” he said.

“Yes, I mean broilers. They are cheaper. I met with the traditional rulers and I told them that those before you have to encourage that.

“We have a region that is not retaining money. Don’t let any politician tell you any abracadabra, if we don’t reverse that trend, we will continue to remain on the same spot.”

Related Topics:Gives Another AlternativeSouthwest Should Stop Eating Beef Says Akeredolu’s Govt
Up Next

Obasanjo not a democrat, reason true federalism is absent in Nigeria —Ex-Gov, Attah