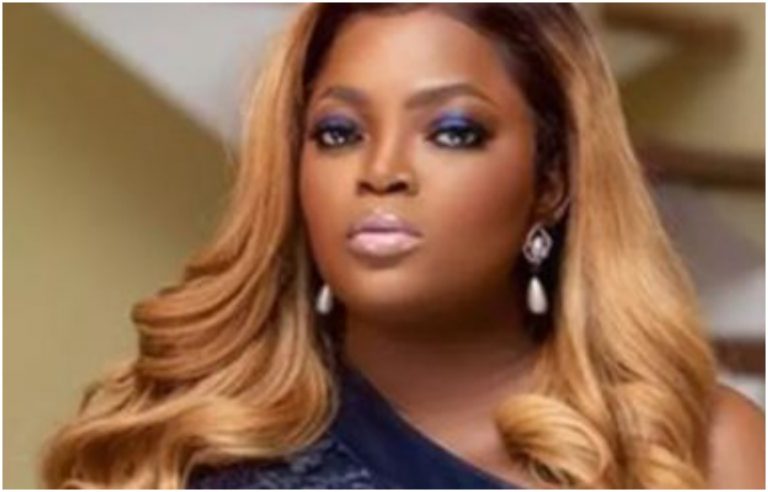 Comic Nollywood actress, Funke Akindele has expressed worry over children in boarding schools following the of death of 12-year-old Sylvester Oromoni, who dead under controversial circumstances.

www.tracknews.ng earlier reported that the management of Dowen College on Thursday, 27th shared its plans of a new chapter weeks after the police cleared 5 students over the death of Sylvester Oromoni.

The school stated that due to the incident, they are reviewing some of their policies to ensure better oversight functions within the school, adding that authority won’t be hesitant to relieve anyone responsible for any administrative lapses.

Reacting to the development, Funke Akindele via her Instagram story questioned if parents of wards attending the school have withdrawn their wards.

She added that she is worried for children in boarding school as a lot of things goes on there.

In her own words; “I hope all parents have withdrawn their children from the school. I’m so worried for children in boarding schools. A lot goes on there.”