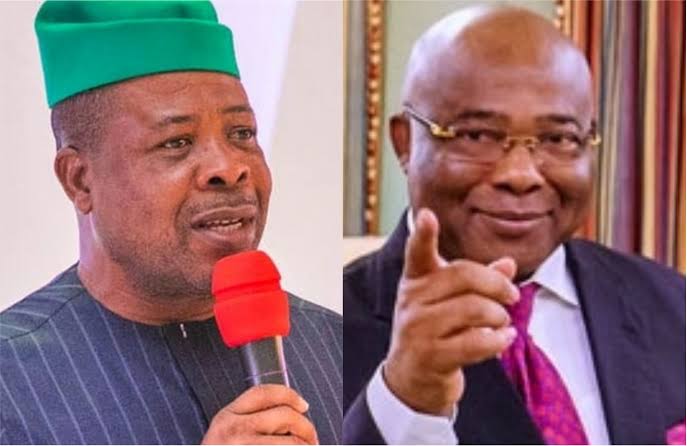 The ousted Governor of Imo state, Emeka Ihedioha, recently announced his intentions to return to power in 2023. Since he was removed from office on January 14, 2020, by the Supreme Court, the former Deputy Speaker of the Federal House of Representatives, has remained dear to millions of ndị Imo. However, his quest to return to power, will have incumbent Governor, Senator Hope Uzodinma, to contend with. 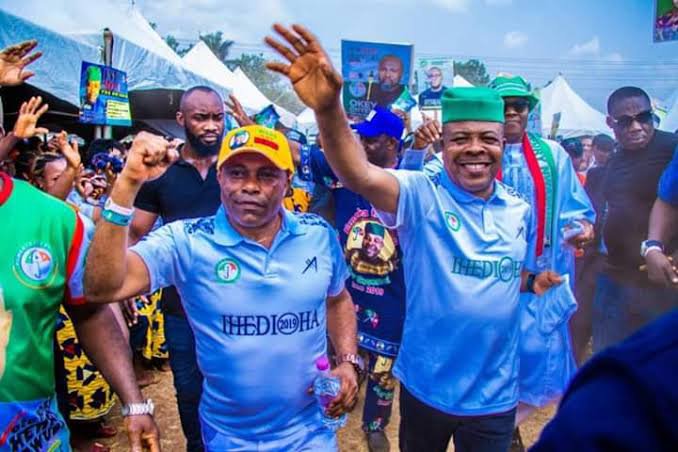 The governor, who benefitted from the infamous Supreme Court judgement, is expected to contest for a second-term election. As such, Ihedioha’s 2023 governorship ambition, may not be a smooth ride to Douglas House. Despite this assumption, many people within and outside Imo state, are of the view that Ihedioha will not struggle to defeat Governor Hope Uzodinma in 2023, due to his rising popularity since his removal from office.

There is no doubt that those in this school of thought have made their points. However, Emeka Ihedioha’s bid to return to power in 2023, could have its first test in March 2022, when the former Deputy Speaker of the Federal House of Representatives, is expected to clash with Governor Hope Uzodinma at the Ngor-Okpala State Constituency by-election. Recall that Ihedioha who spent 12 years in the House of Representatives, represented Aboh Mbaise/Ngor-Okpala Federal Constituency. 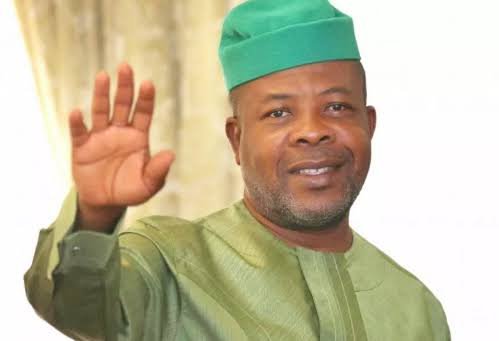 With this in mind, one can boldly say that Ngor-Okpala local government is Ihedioha’s territory. However, Governor Hope Uzodinma’s bid to secure victory for the All Progressives Congress (APC), in at least one local government area of Imo state, has seen him reportedly become keenly interested in the by-election. At the same time, Ihedioha is also interested in the election, as a defeat for his Peoples Democratic Party (PDP) in his territory, would be a huge loss ahead of the 2023 governorship election.

There is no doubt that there have been by-elections in the state since Ihedioha was removed, with the APC, winning Imo North Senatorial seat. However, the March 2022 Ngor-Okpala State Constituency by-election, will be the first within the territory that is known as Ihedioha’s stronghold. With this, one can boldly say that the election will be the first true test for his bid to return to power in 2023. This is due to the fact that a defeat for his favourite candidate, could weaken the support base of the PDP in the area.

At the same time, it could also send a wrong signal to Imo electorates, as many of them are likely to believe that Governor Hope Uzodinma may have become too strong for the former Deputy Speaker of the Federal House of Representatives. On the other hand, a victory for the PDP, would no doubt, make the people to believe that Ihedioha is indeed, the people’s favourite, and is set to reclaim his mandate in 2023. Do you agr

Related Topics:Why The March 2022 By-election Could Be First Test For Ihedioha's Bid To Return To Power
Up Next