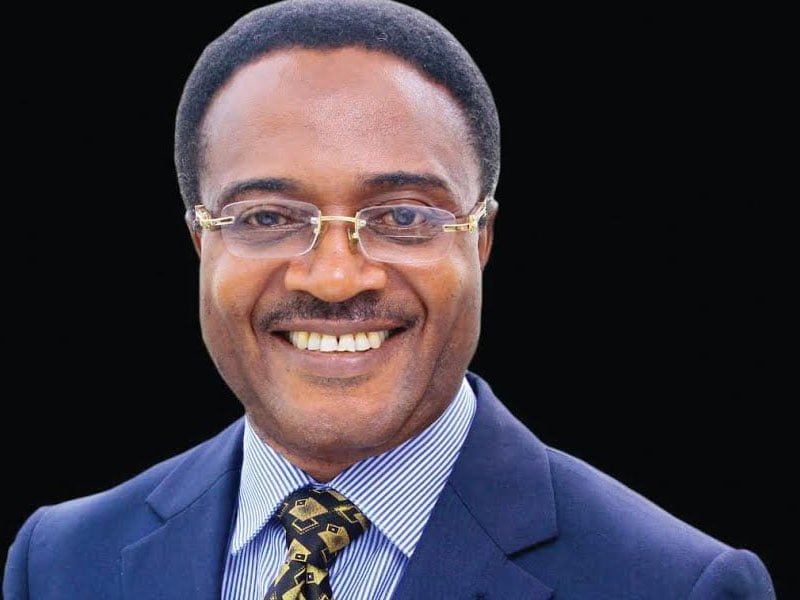 In Cross River State, choosing where a governor comes from for next year’s election will not necessarily be on rotation or zoning but by ‘elimination exercise’, a statement by the Peoples Democratic Party (PDP) chairman, Venatius Ikem.

It will be noted that the opposition party in the state has not been able to come out clearly on the issue of zoning of governorship. The southern district has insisted strongly that it is their turn since the three districts have taken turns to produce governors since the advent of democracy in 1999.

But other interests groups and powerful politicians in the state who have ambitions have also thrown their hats into the ring demanding that zoning must be jettisoned for the race to be thrown open.

This has drawn the ire of the entire southern district so that many have threatened a showdown.

“PDP has not denied zoning. Cross River state is one of the states in Nigeria where power has revolved around the component units in terms of Senatorial districts successfully. We hope that it continues that way.

“What we in PDP are saying is that we achieved that not by agreeing on which zone to take on the table, but by elimination in the field of contest,” Ikem said.

The chairman said that Mr Donald Duke, for instance, who hails from the south, defeated the former attorney general of the federation, Kanu Agabi in 1999 in the field.

He also recalled that the immediate past governor of the state from the Central District, Senator Liyel Imoke similarly defeated the rest of the contestants in the field.

Ikem said since Duke and Imoke from South and Central respectively emerged naturally as governors, it was only the north left to complete the cycle. And so, there was no need to contest with the north.

He, therefore, maintained that instead of pointedly giving it directly to the south, they will rather “use the same process of zoning by elimination as we did in the first round.”

“If it worked for us then it will work for us now and in the future and every zone will take its turn. That’s the crux of the argument,” he said.

Related Topics:2023 guber: Cross River PDP will use elimination contest not zoning – Ikem
Up Next