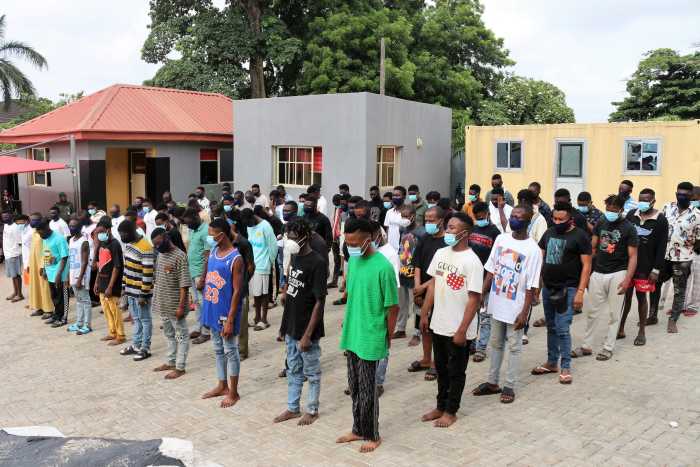 Forty others were arrested by operatives of the Enugu Zonal Command for the same suspected offenses.

A statement on Wednesday by EFCC spokesman Wilson Uwujaren said they were nabbed after verified intelligence indicted them. 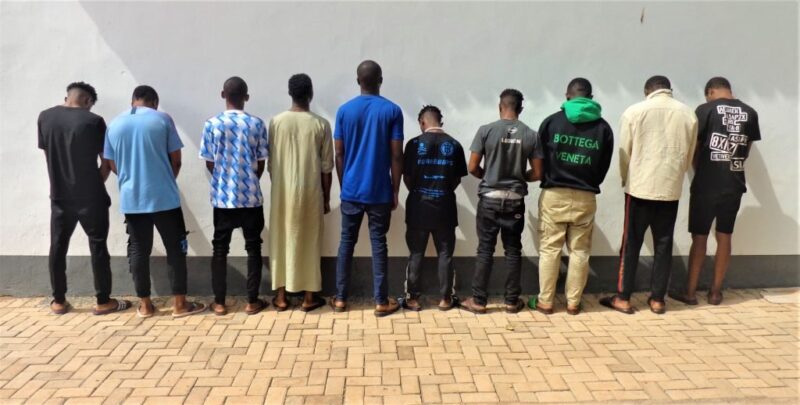 Incriminating documents were found in 35 of the 80 suspects arrested in Ibadan, he noted. 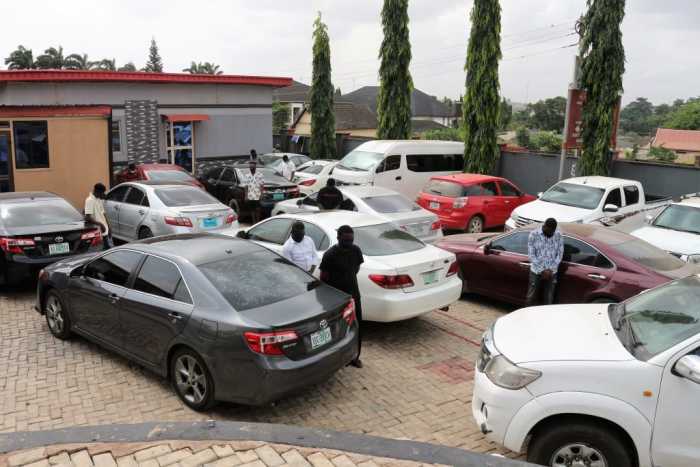 They were arrested in various locations in Ibadan. Thirteen exotic cars, three motorbikes and mobile phones and laptops of different brands were recovered. 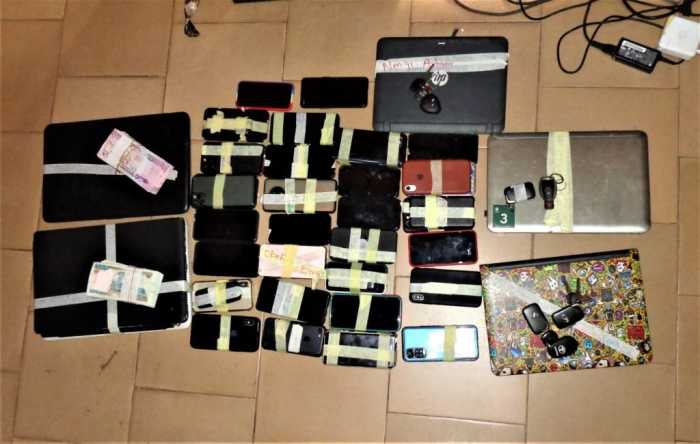 They were caught in Nsukka, and the Premier Layout axis of Enugu, following verified intelligence.

Items recovered were three cars, mobile phones and laptops of various brands and other incriminating documents.

Uwujaren added that the suspects will be charged to court as soon as the EFCC concludes its investigations.

NDLEA Drug Allegation: Abba Kyari, Other Police Officers Safe But No Special Treatment For Them In Kuje Prison