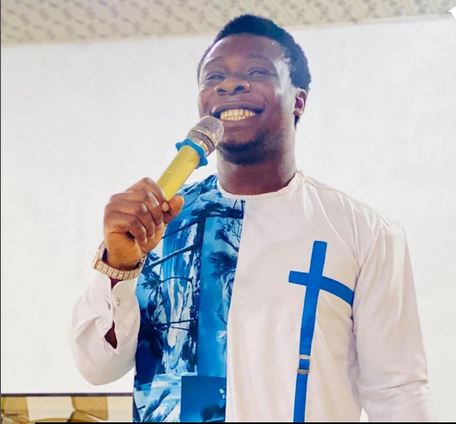 Emenendu, a Pastor at the Chapel of Revelation Ministry located at Ajeromi area of Ajegunle raped the victims severally.

Vanguard gathered that the eldest sibling agreed and was bleeding after the act in severe pain.

Emenendu had sex with him four times a week, twice a day, inserted a mop stick into his anus, used a syringe needle to prick his scrotum and navel. He began living with him last year and endured sex episodes with him.

Emenendu moved to the little brother and had sex with him too. And then made them have sex with each other in his hotel room after church service.

However, trouble started when one of the siblings summoned courage and revealed what was happening.

The case which was initially reported to Ajeromi Police Station has been transferred to Area B Command Apapa for further investigation.

When contacted the Spokesperson Lagos State Police Command SP Benjamin Hundeyin said he would get back, however as at press time, he was yet to.

Related Topics:END TIME!! Pastor Arrested For R*Ping 3 BrothersSaid He Wanted To Release Power Into Them Through Their A#Us
Up Next